~ SIGNS AND WINDOW DISPLAYS ~
...Of The Times

View the Slideshow of SIGNS of the TIMES below...
Click on Play in Upper Left Corner of Main Photo.

"This is a test... only a test"
so
LEST YOU FORGET...
Try to identify the properties before reading the descriptions at the bottoms of the photos.
Hit PAUSE in upper left corner if more time is needed...
Many of the photos of businesses are from the 1970s, 1980s and 1990s; some no longer exist.
(Corrections and/or additional information are welcome.) 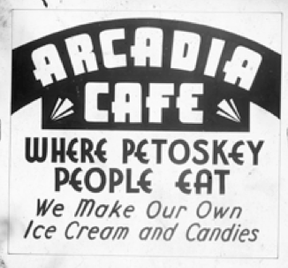 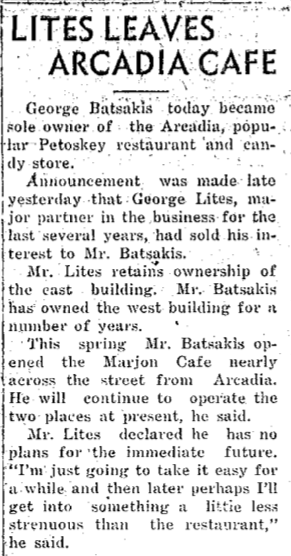 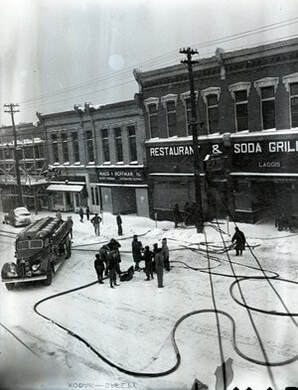 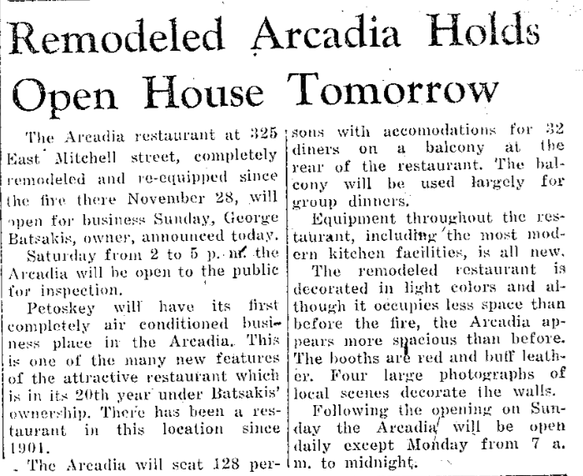 21 May 1948 ~ Petoskey Evening News
George and Stella Batsakis owned the Arcadia Cafe business and property.
More information about, and photos of,
the Batsakis (and their daughter Mary Zographos) family by clicking for this web page.
Obituary Below: Chef James Michael was the owner of the business portion of the Arcadia for many years. 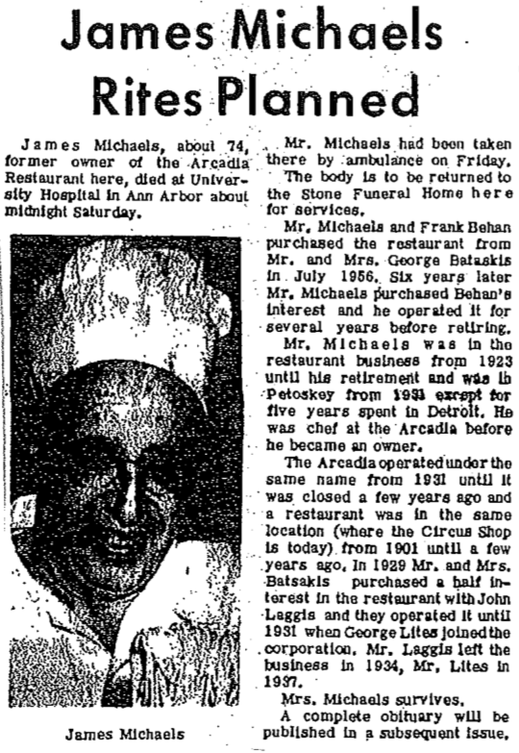 18 December 1967 ~ Petoskey News Review
More information about Chef James Michael (above) can be found on this website on the "Old Houses" webpage.
Photo Below: The Little Traverse Historical Museum displayed "Food Culture Little Traverse Bay Region" photos and information; including the Arcadia advertisement and a photo of the Mitchell Street Popcorn King with its many signs. 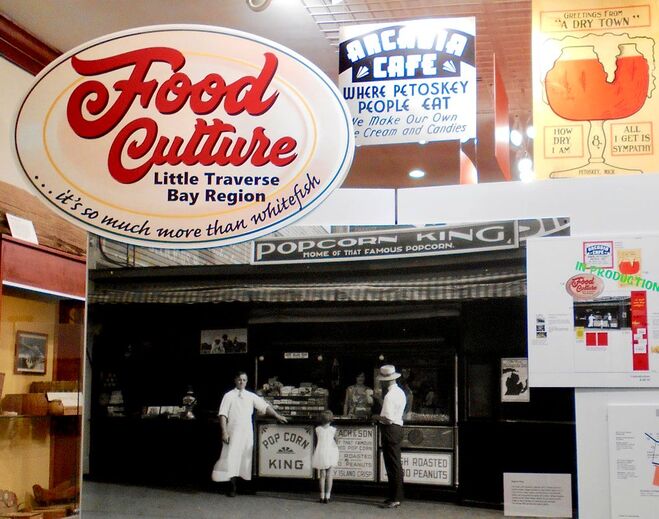 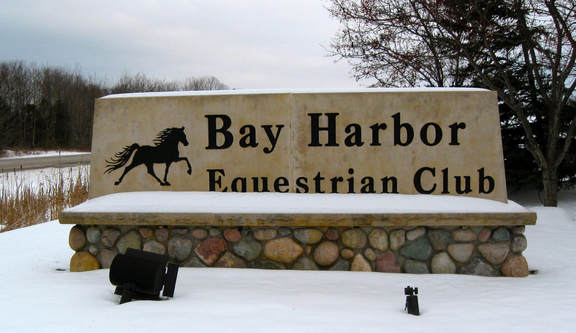 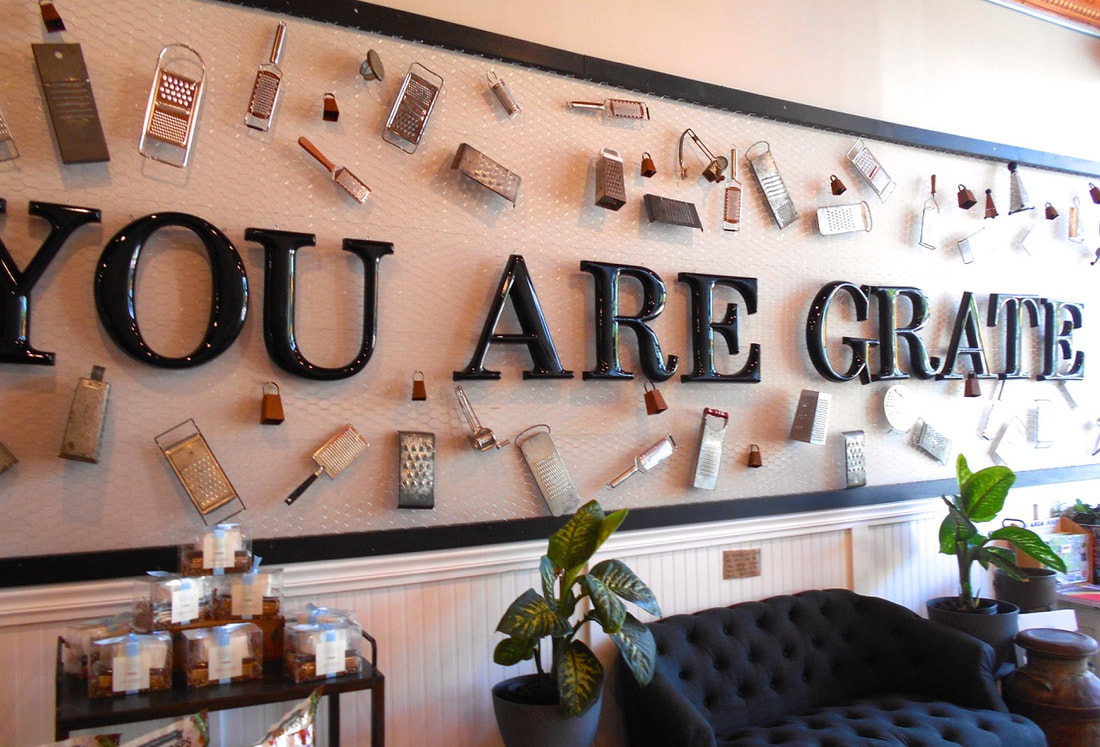 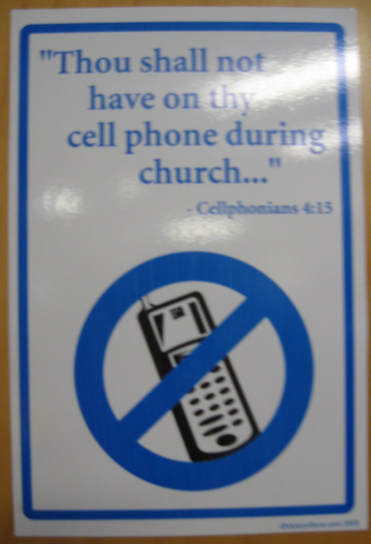 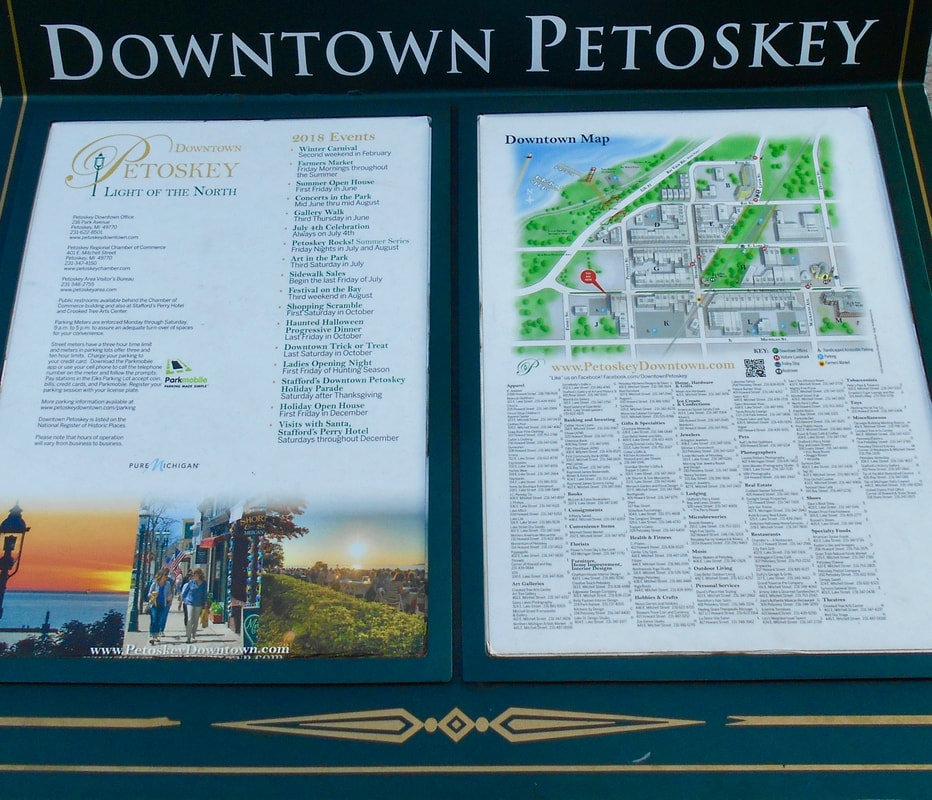 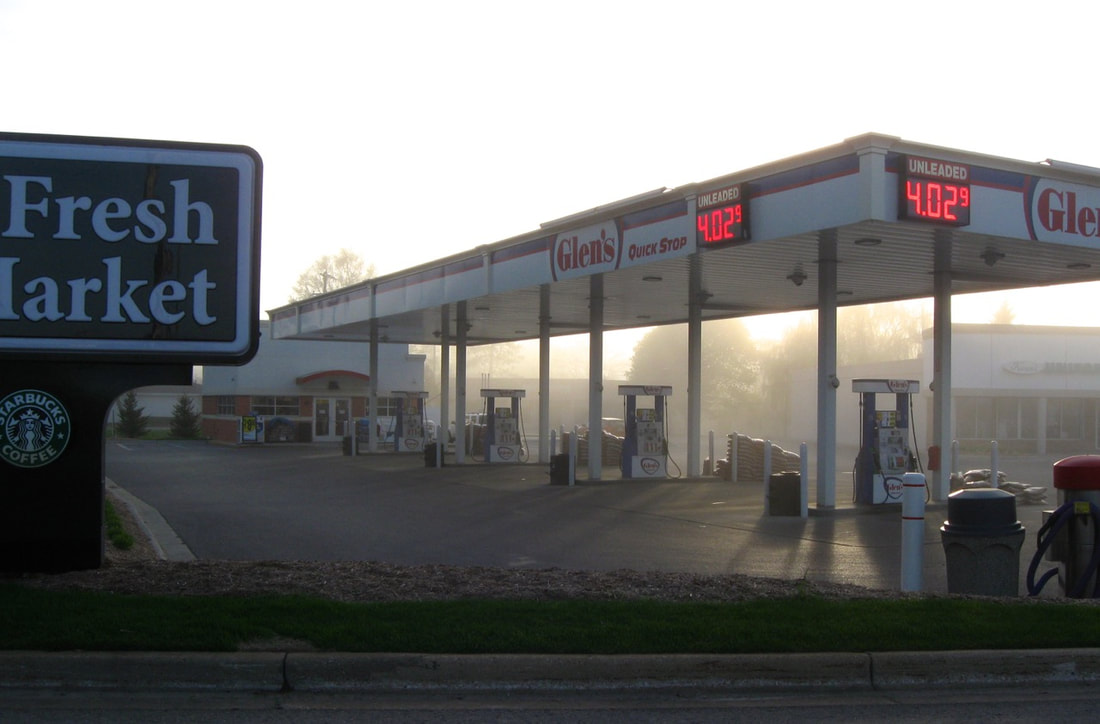 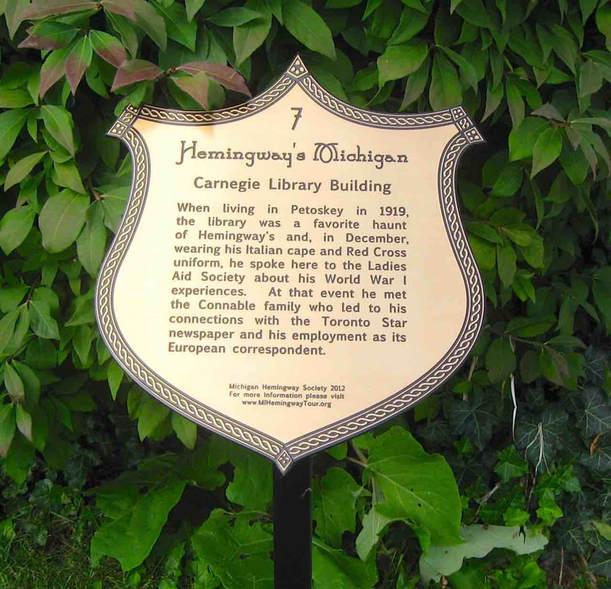 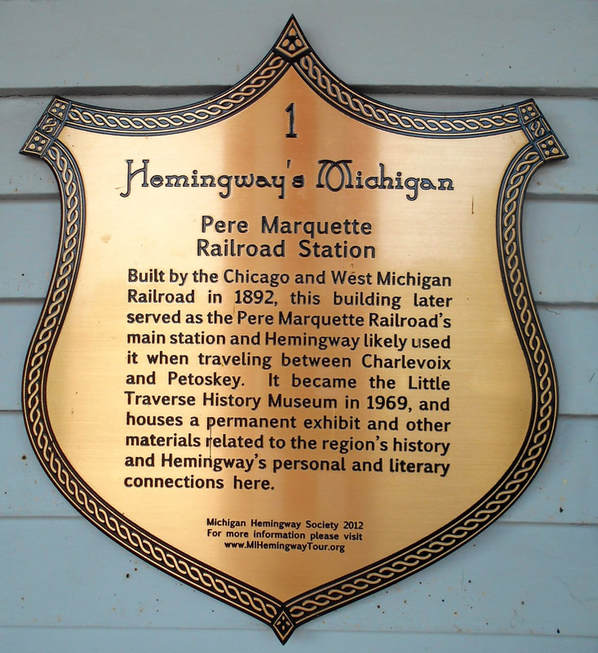 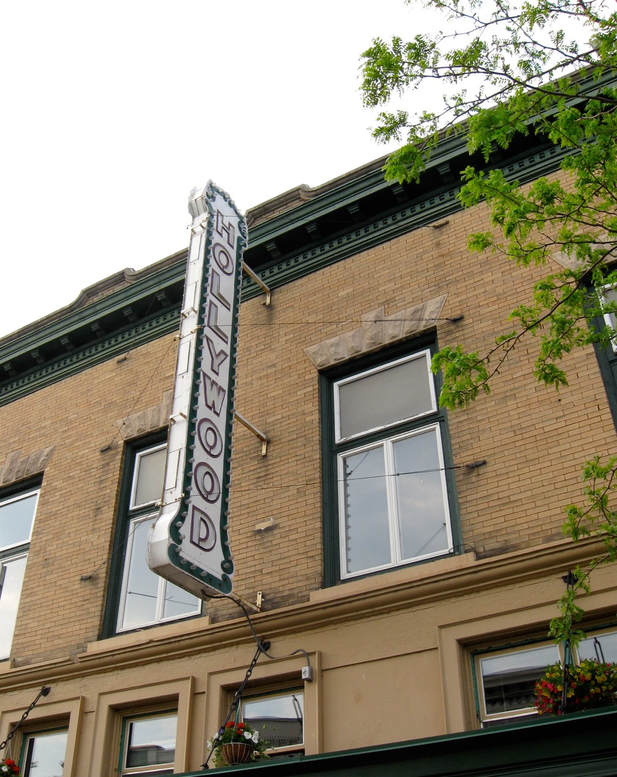 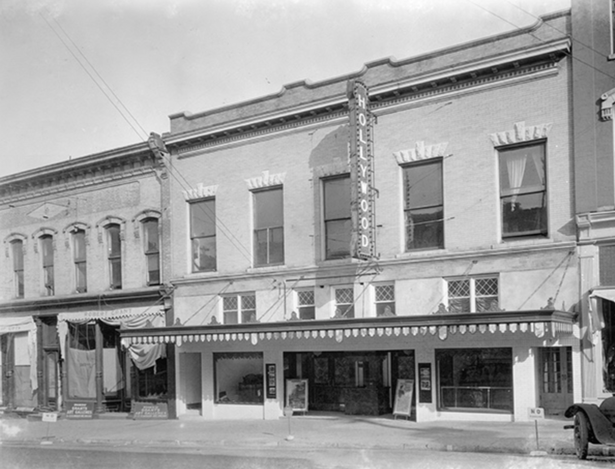 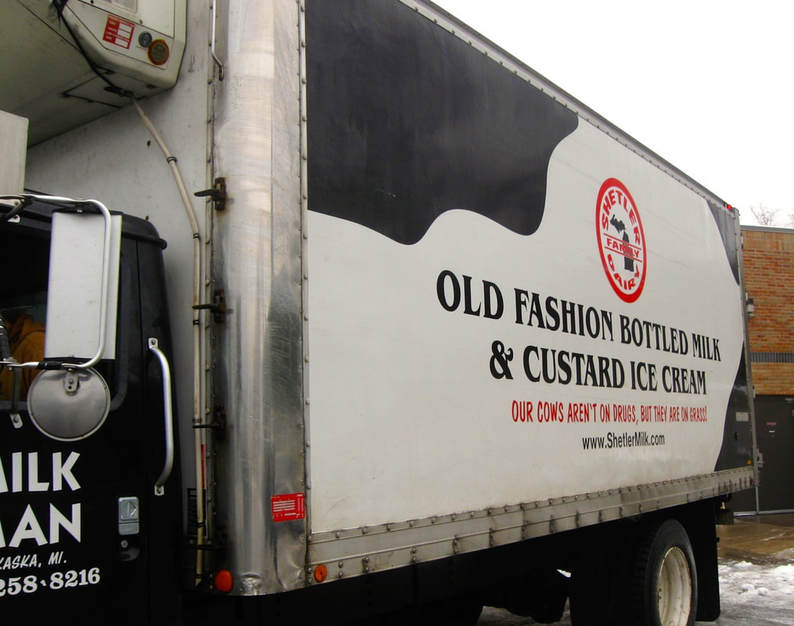 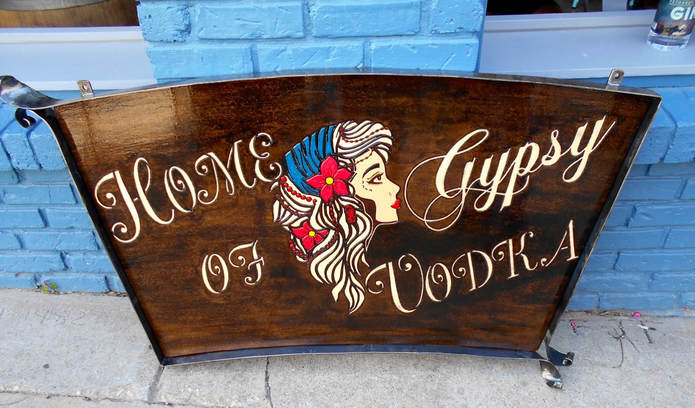 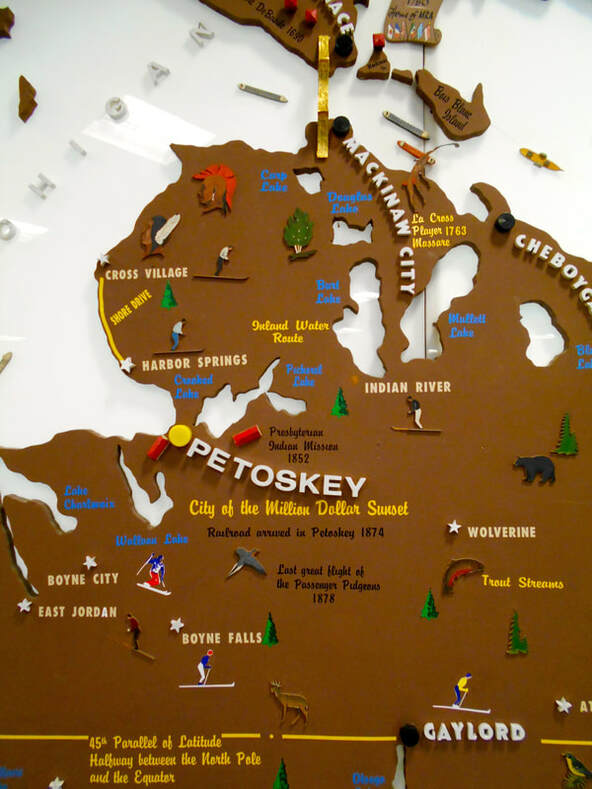 22 March 2019 ~ Inside Chase Bank
~ Petoskey Masonic Lodge ~
405 East Lake Street, Petoskey, Michigan
2011
The sign is illuminated only when the lodge is meeting.
J.A.C. Rowan started the Masonic Durand lodge in Petoskey (Named for George Durand).
More information about J.A.C. Rowan may be learned on this Northern Mich~Mash Preserve website
by clicking the "People" web page.
The charter was granted in February 1877, following the organizational meeting held in April 1876, in the Presbyterian Church... which became the Episcopal church (the Petoskey Public Library in 2018). 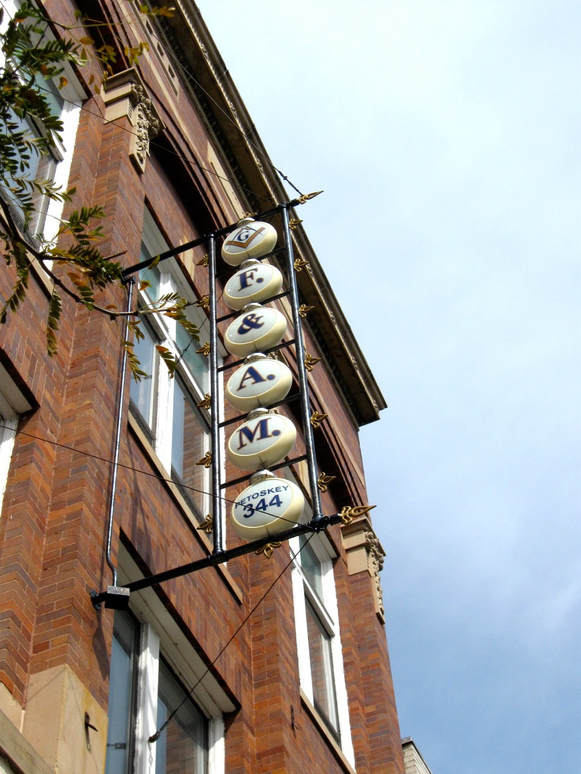 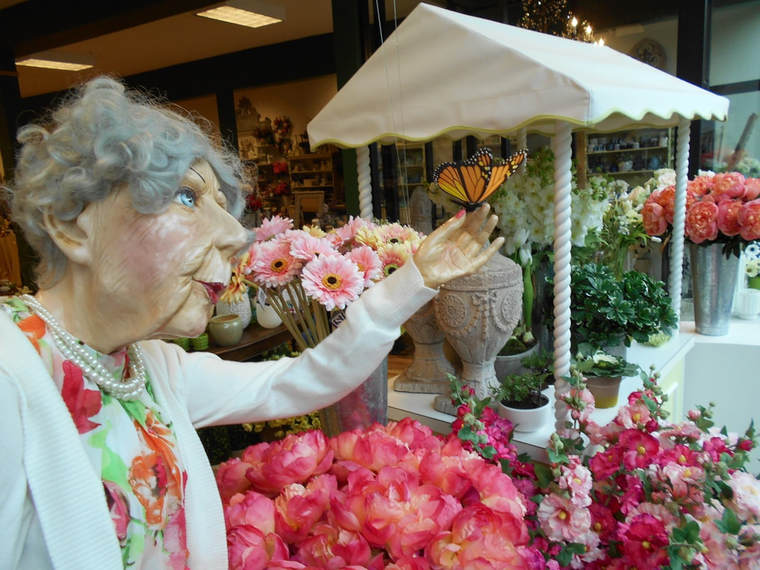 14 July 2017 ~ "Playing with the Monarchs" in the window display of Monarch Garden & Floral Design at 317 East Mitchell Street, Petoskey, Michigan. 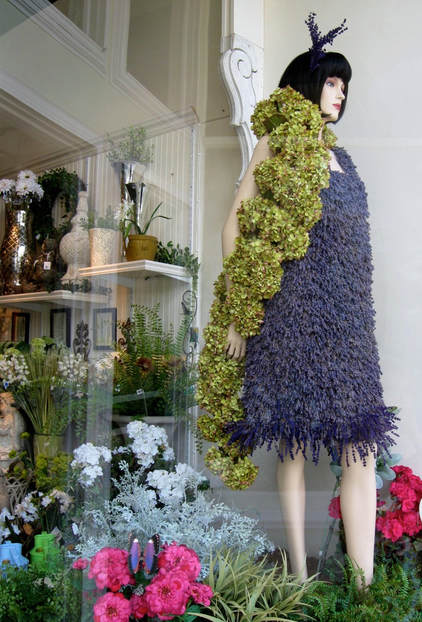 9 June 2009 ~ Monarch's Floral Displays... Lady in a Lavender Dress
"... to have and to hold, from this day forward, for better, for worse, for richer, for poorer,
in sickness and in health, to love and to cherish...
even AFTER death,
and thereto I pledge myself to you."
Monarch's Christmas tree surrounded with two groupings of live amaryllis. 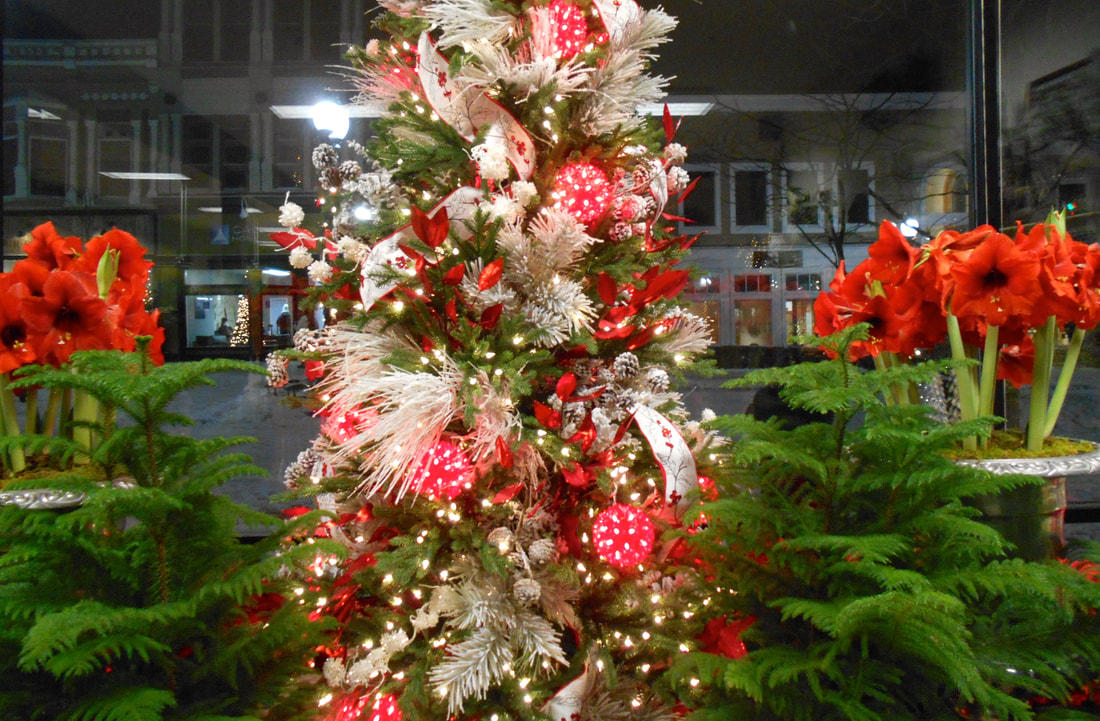 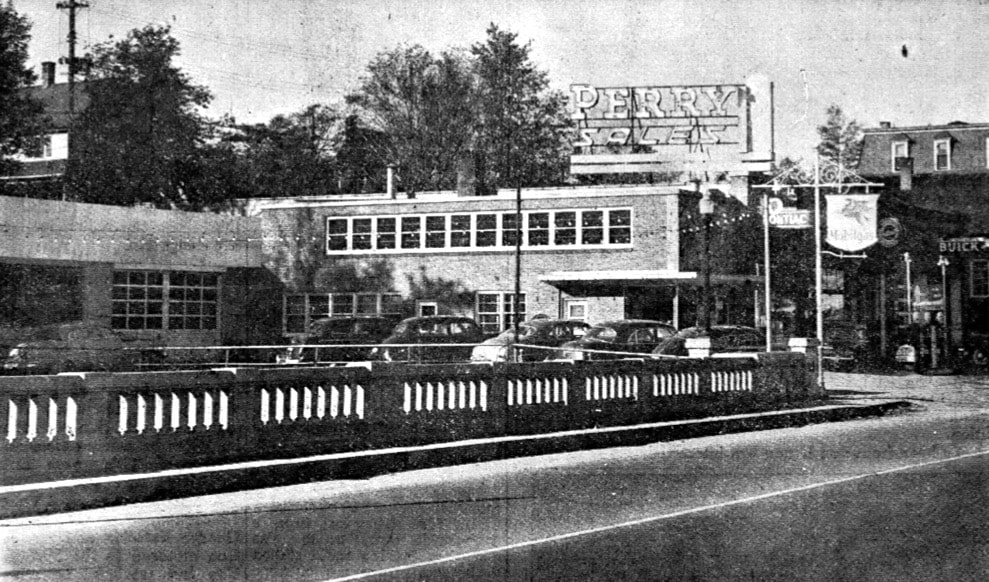 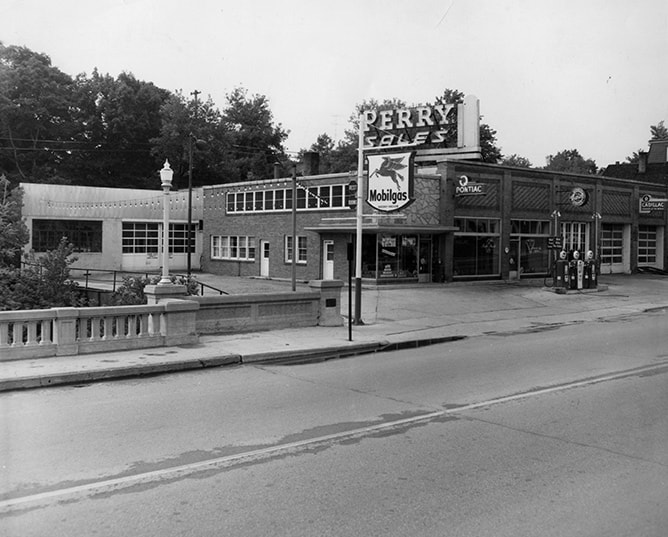 Perry Sales on the west side of the Mitchell Street bridge 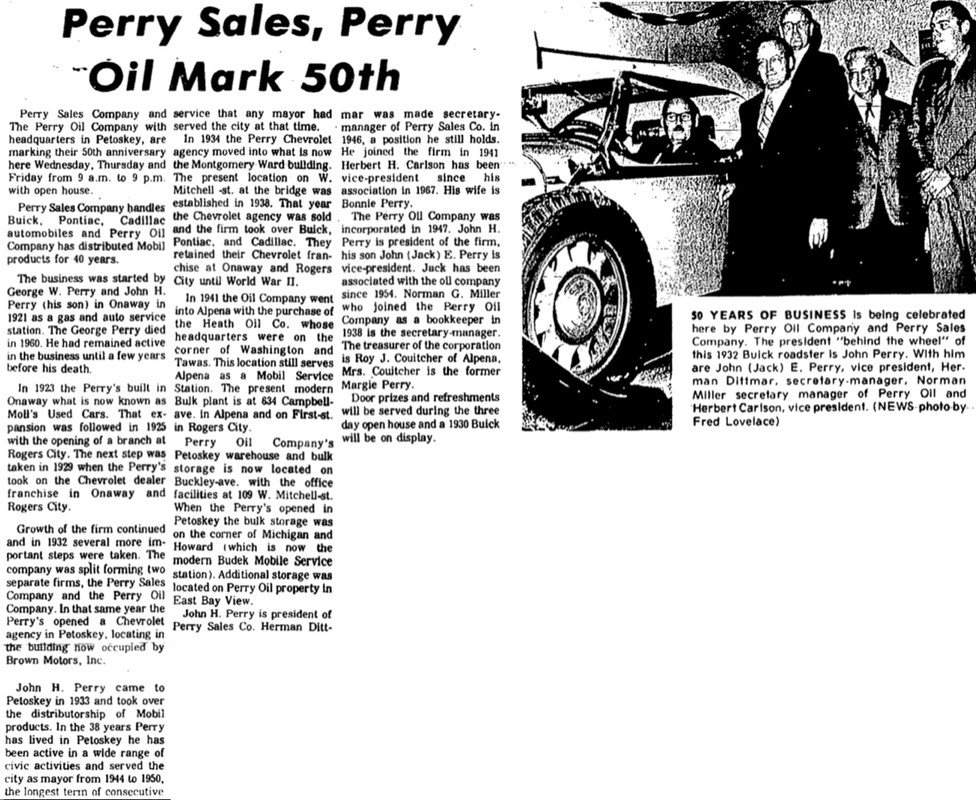 28 October 1971 ~ Petoskey News Review
~ The Popcorn King and the Billboard on the roof of the building next door ~
Popcorn KIng located at 326 East Mitchell Street, Petoskey, Michigan became Dr. John Kelly in 1958 (Optometrist) Office, and in 1965 Clothes Post.
Billboard located on 324 East Mitchell Street, Petoskey, Michigan became Giles Restaurant in 1926 until 1973 when it became Bay's Restaurant. 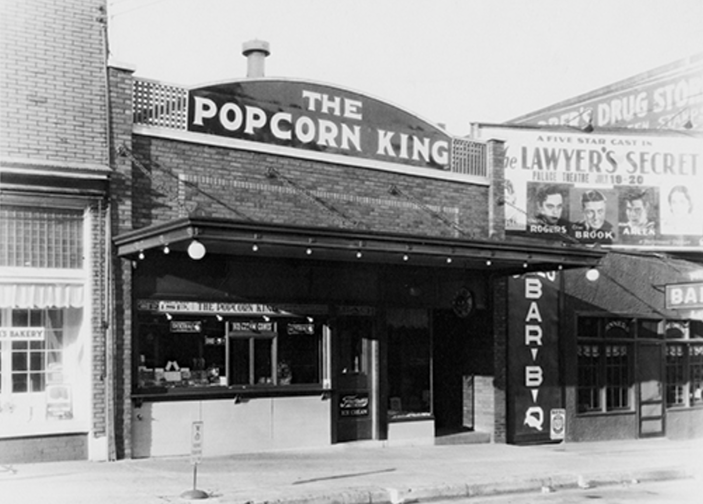 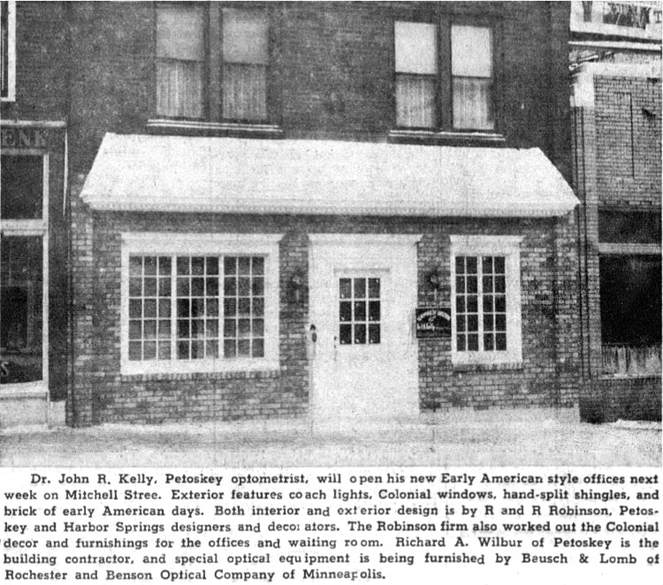 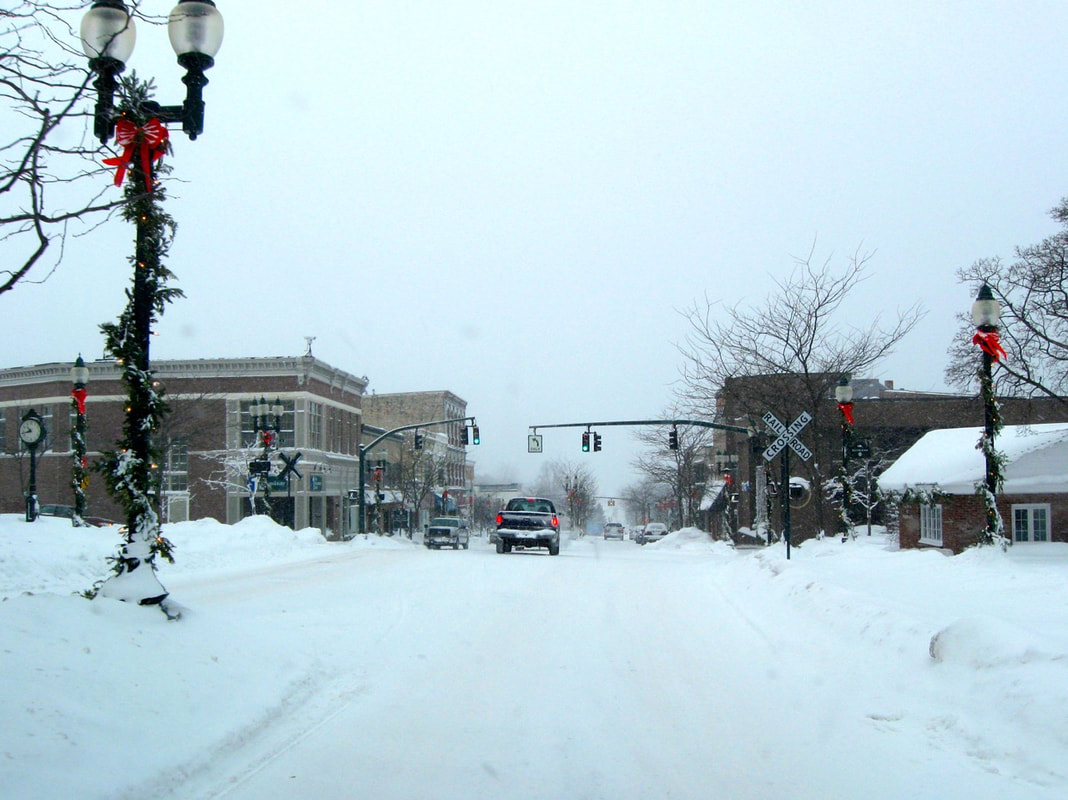 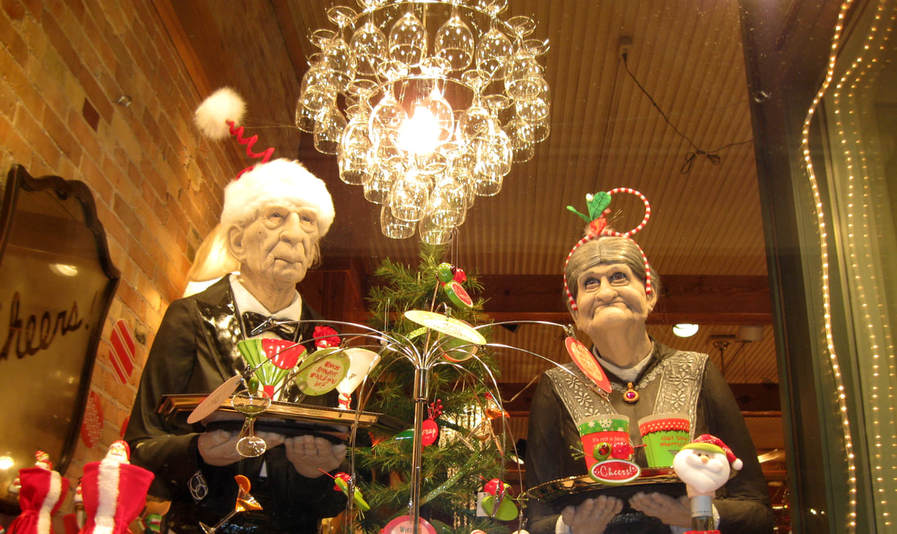 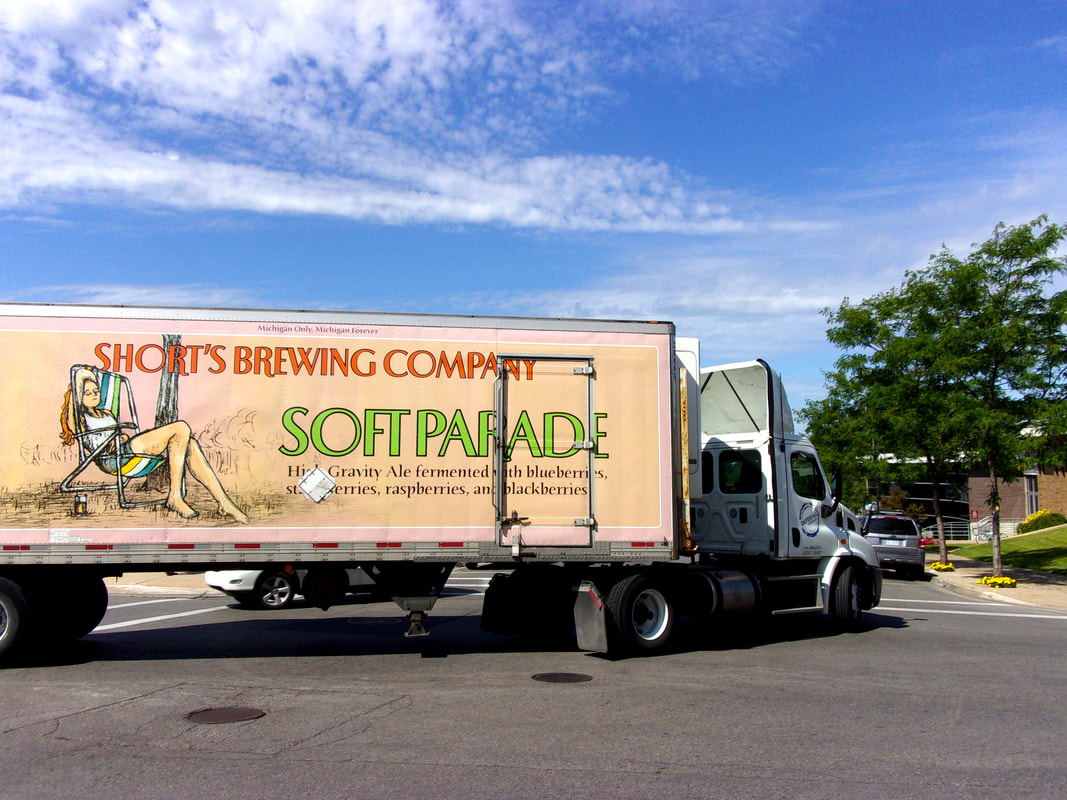