The design and compilation of the text and photos on this site are copyrighted 2017.
Please do not copy the photos on this site, many of which have been submitted by private individuals...
just come back and visit the site often to view the photos.
The McGulpin Lighthouse was built in 1869 for guiding ships through the straits area.
The lighthouse, decommissioned in 1906, and passed into private ownership,
until it was purchased by Emmet County in 2008.
It was among the FIRST deeded properties in both Emmet County and the state of Michigan; dated 1 June 1811. 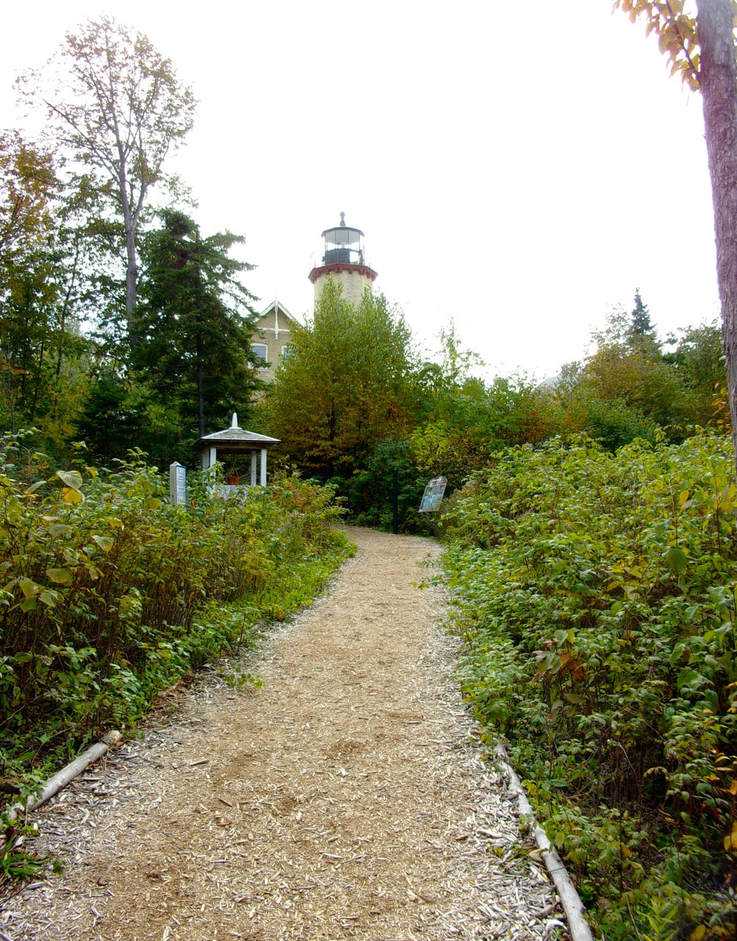 10 October 2015 ~ McGulpin Lighthouse
History of the McGulpin Point LIghthouse may be accessed by clicking HERE. 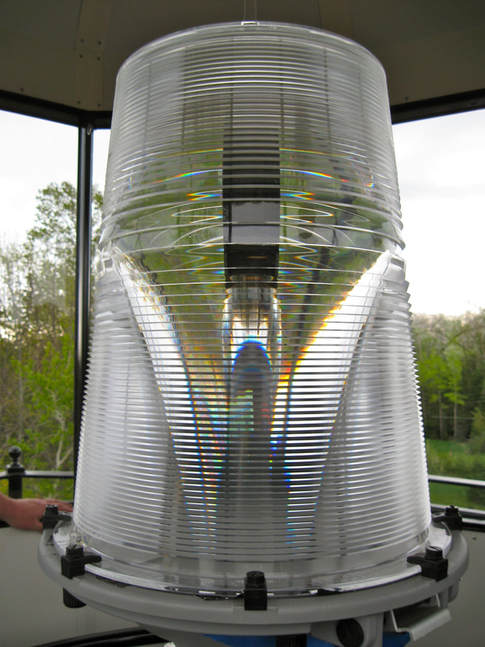 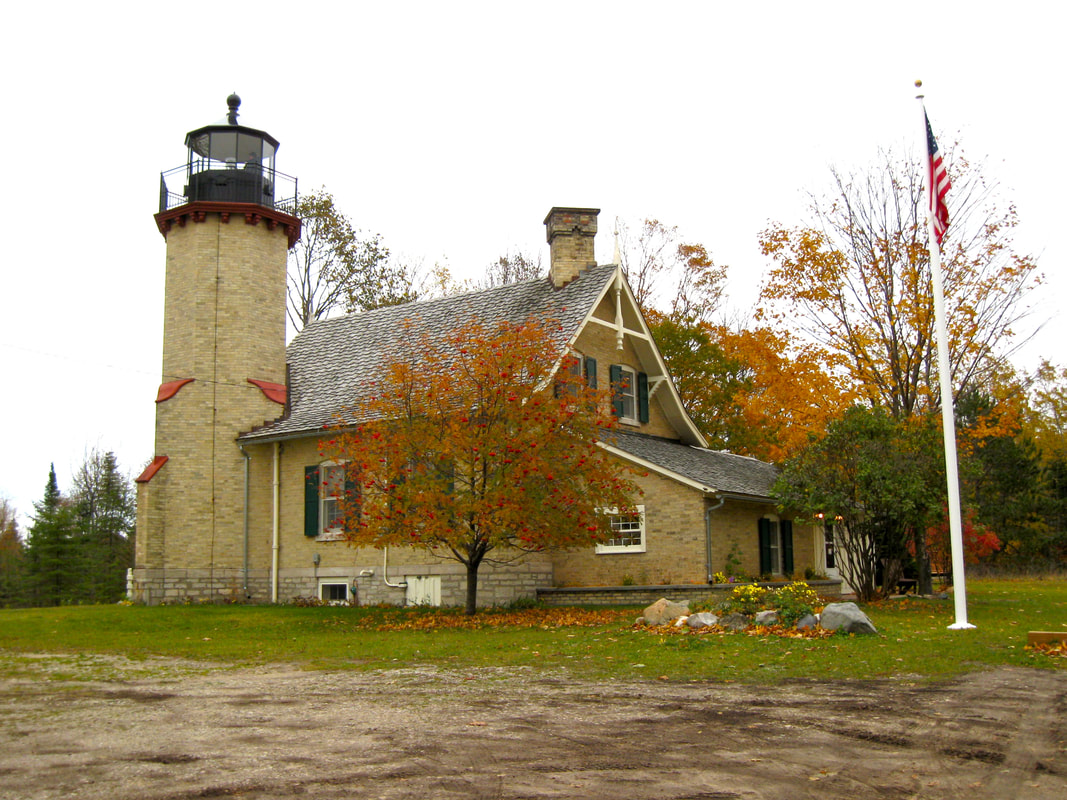 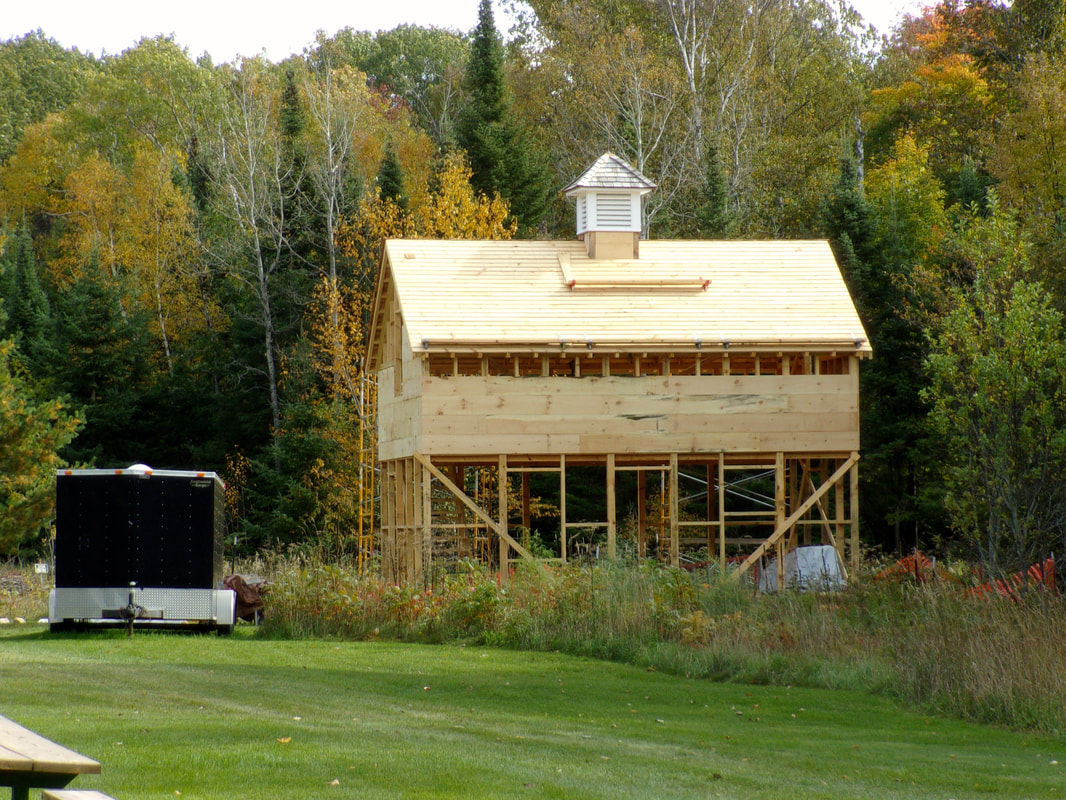 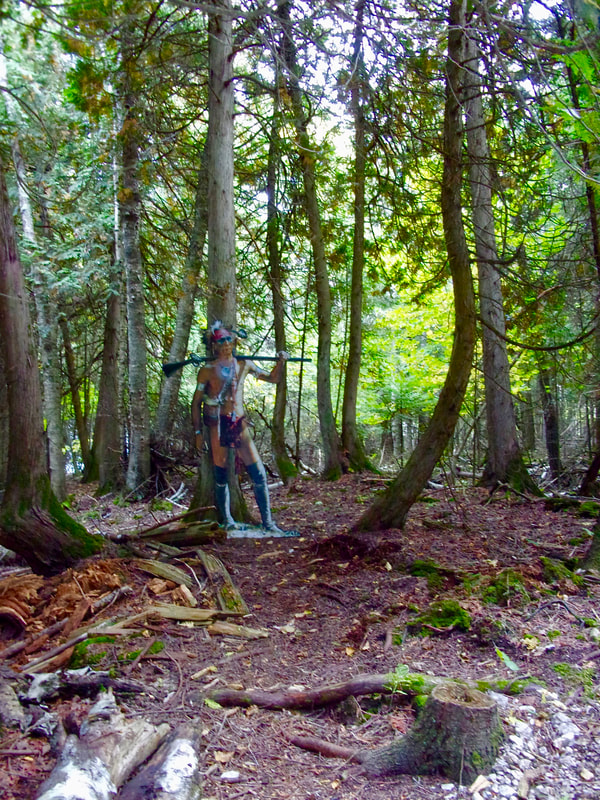 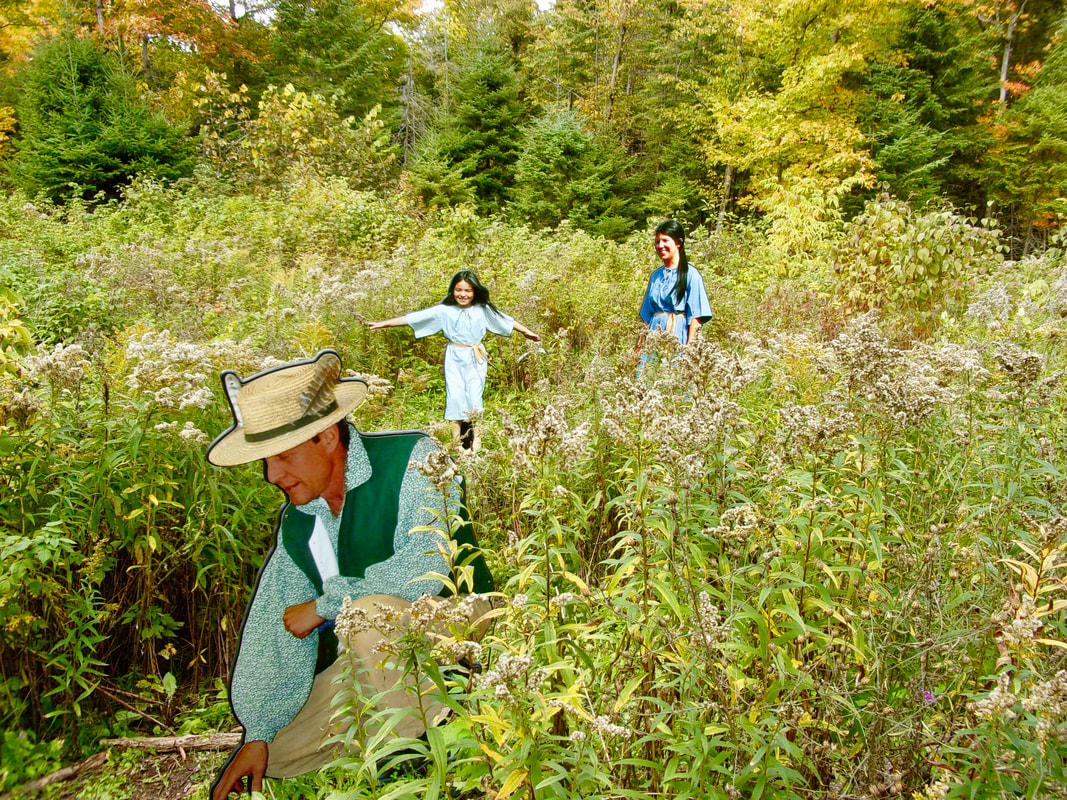 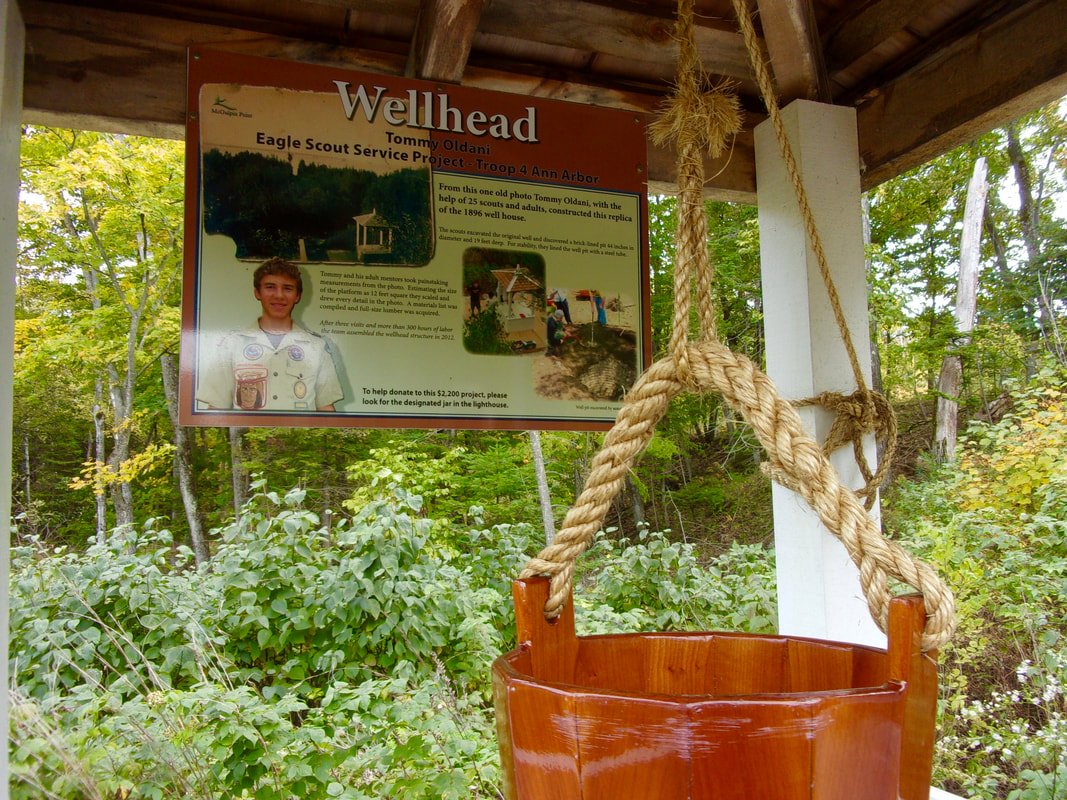 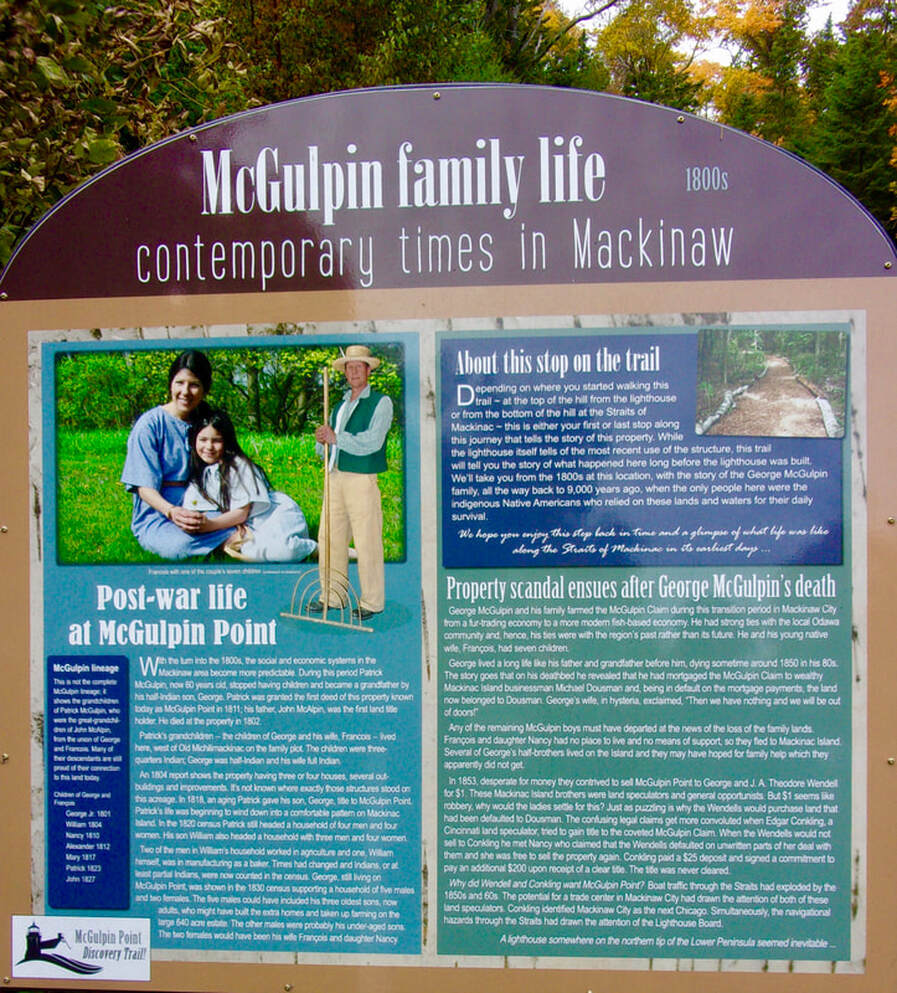 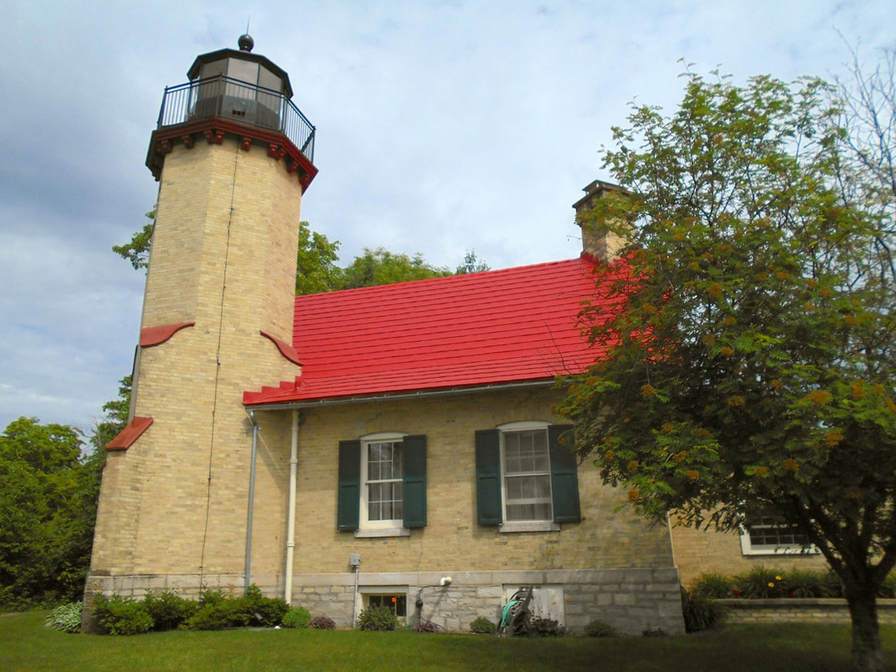 24 June 2018 ~ After installation of the new red metal shingle-style roof...
~ Waugoshance Lighthouse ~
Waugoshance Lighthouse is located off Waugoshance Point, Michigan. Terry Pepper has collected a great deal of information about this lighthouse, including it having been used in the early 1940s as a target for bombing practice during WWII times.