The design and compilation of the text and photos on this site are copyrighted 2017.
Please do not copy the photos on this site, many of which have been submitted by private individuals...
just come back and visit the site often to view the photos.
~ Emmet County State Game Refuge ~
to become
Wilderness State Park
Rick Wiles, local historian, wrote in his March 2019 Mackinac Journal article titled, "The Honor System: Emmet County's State Prisons":
"Wilderness State Park, the 7000 acre park, was established in 1928 along the shoreline of the Straits of Mackinac. The National Park Service outlined a program to develop the park's recreational uses, and a Civilian Conservation Corps Camp was built on the property.
In 1922, prior to becoming a state park, the former timber land, which had reverted to the state due to unpaid taxes, became the Emmet State Game Refuge. The property was then turned over to the Parks Division of the State of Michigan to be renamed Wilderness State Park. In October of 1933, during the time of the Great Depression, a Civilian Conservation Corps camp was erected on the property and consisted in time, of sixteen buildings... the CCC was discontinued in 1937, so in October of 1949 the former CCC Camp structures came under the direction of the State of Michigan Corrections Commission and Camp Wilderness became a minimum security forest prison camp.
Wilderness State Park continued to exist after October 1949. A campground was constructed further to the east at Big Stone Creek."

As noted under the 1956 photo clipping below, Camp Wilderness prison camp was moving to a new location... Camp Pellston, close to Pellston Airport location. 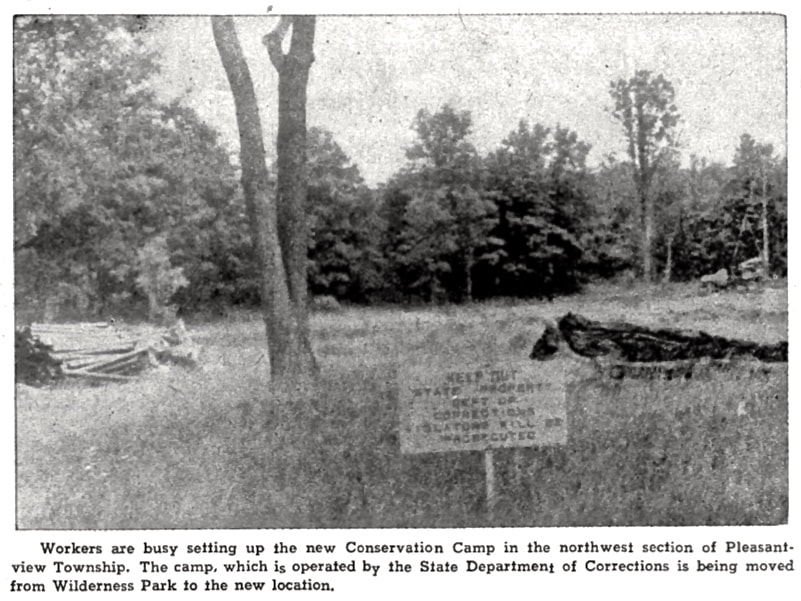 27 September 1956 ~ Emmet County Graphic
In 1956, before Camp Wilderness prison camp actually moved, it ran into oppostion.
In the end, however, the state persevered, and the prison camp moved and became Camp Pellston. 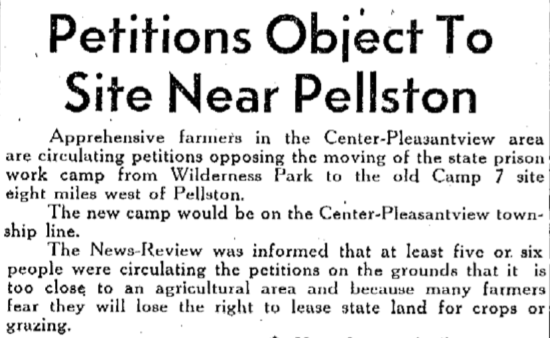 27 September 1956 ~ Petoskey News Review continuation of the article above...
By 1956 (article above) and 1957 as noted in the text of the photo clippings below,
the former prison Camp Wilderness facility was being investigated for use by Petoskey School students. 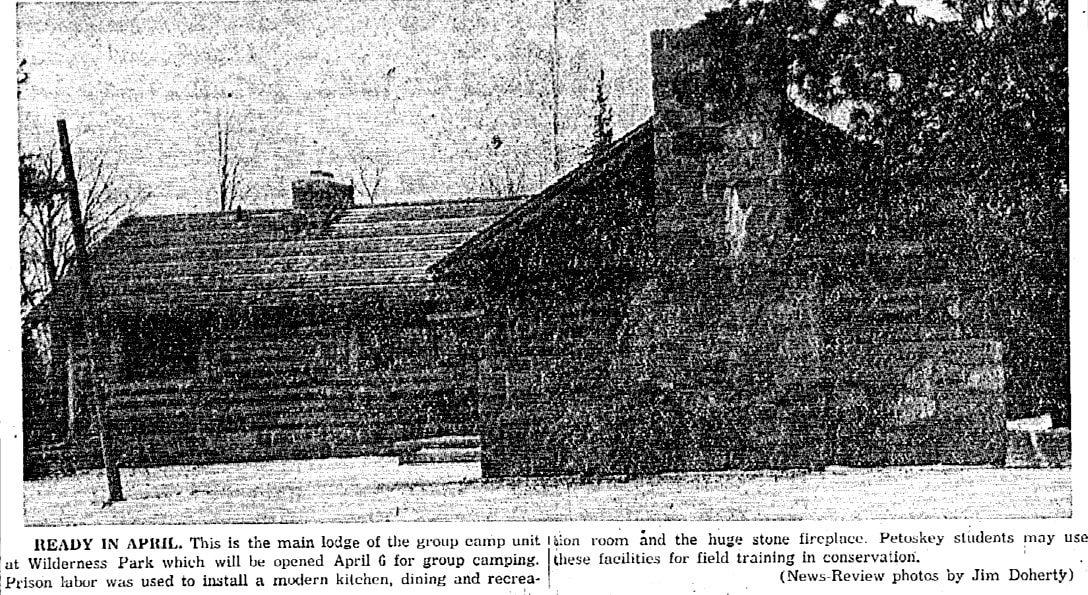 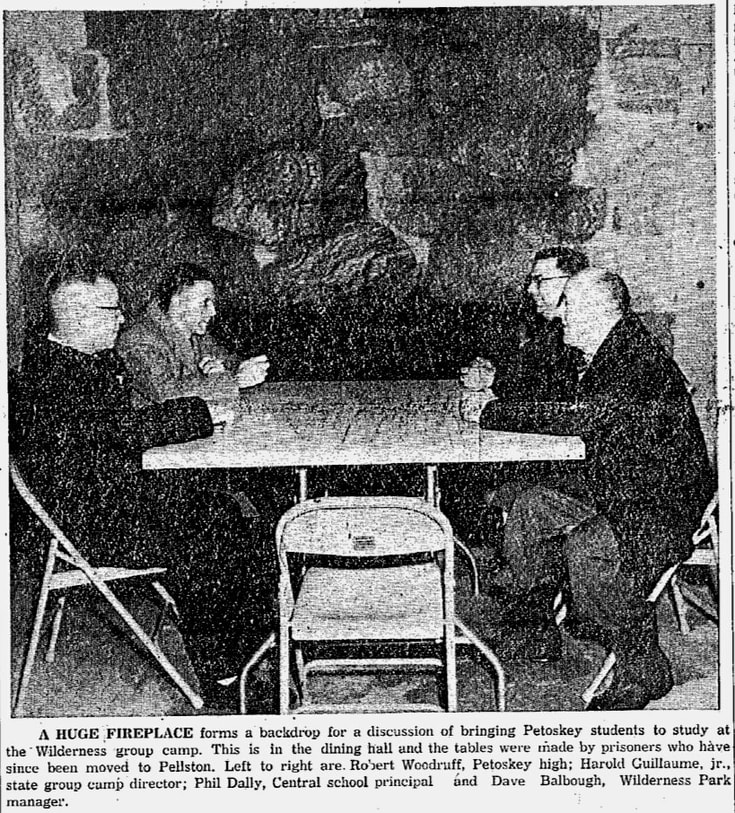 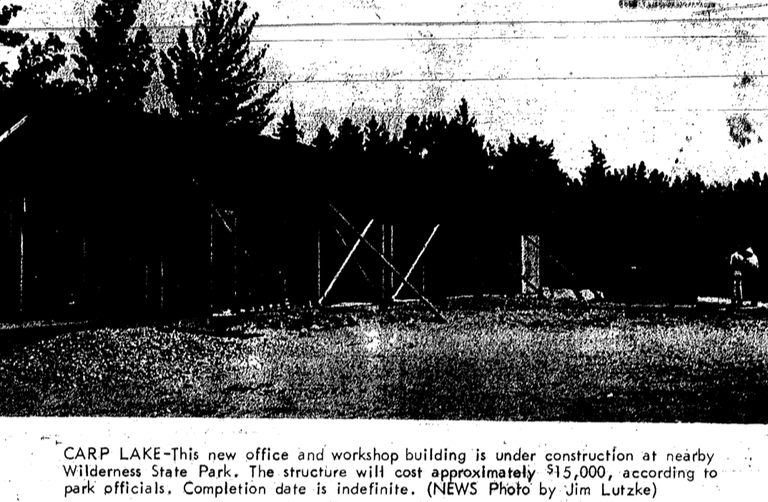 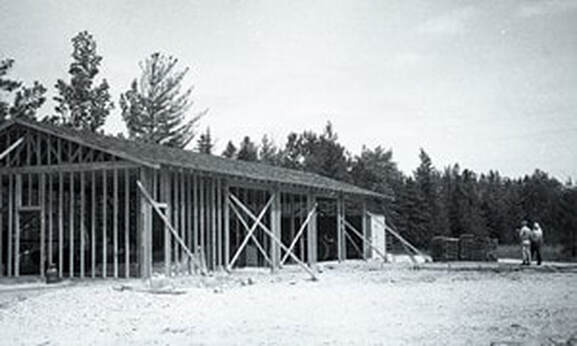 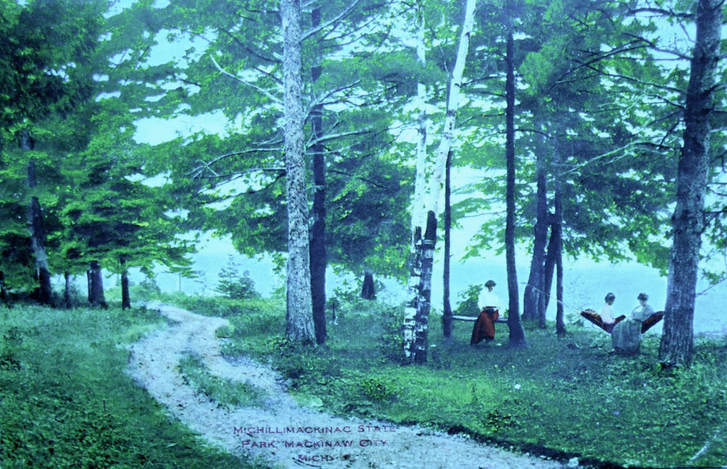 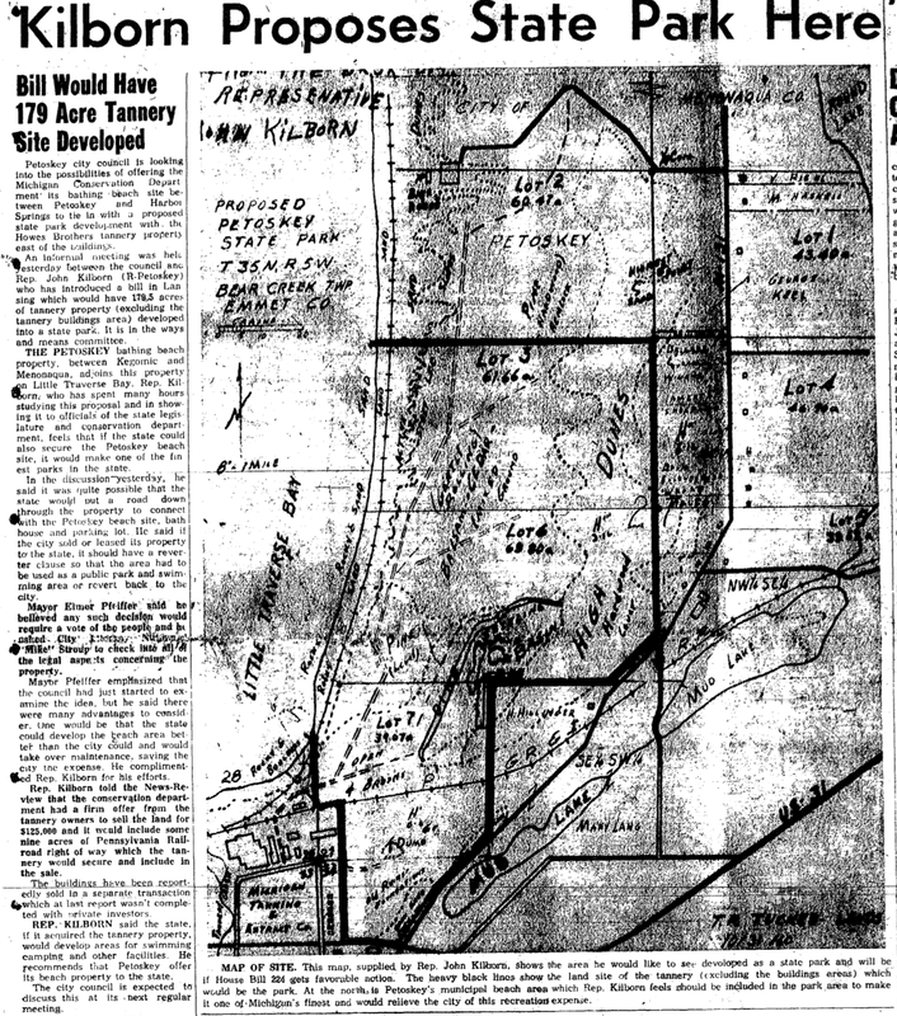 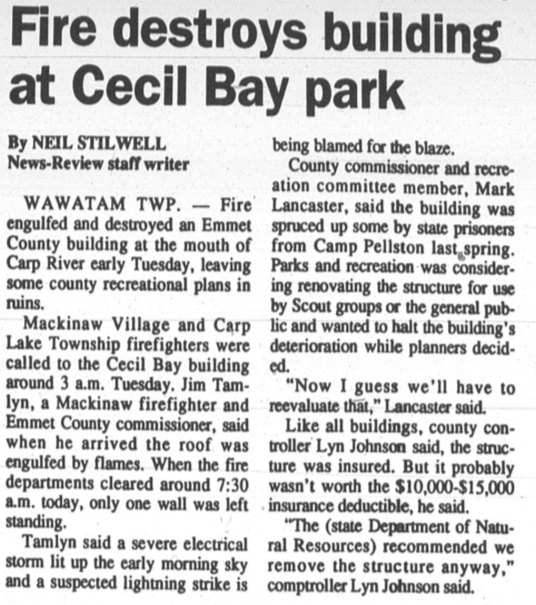 Here is the ordinance for the Historical Commission telling 7 members… PLUS immediately following, an amendment telling 9 members… I have to wonder about where it states that 3 members may be residents outside of Emmet County.

"The outdoor basketball courts at the Mackinaw City Recreation Complex have been resurfaced. The project was paid for by Emmet County.”

Well, I guess this St. Ignace News
06/16/16 previous to the above article tells it all…
http://www.stignacenews.com/news/2016-06-16/News/Mackinaw_City_Recreation_Center_Will_Be_Tobacco_Fr.html

"Mackinaw City Recreation Center Will Be Tobacco Free
The Mackinaw City Recreation Complex at 507 West Central Avenue will now be a tobacco-free facility as part of a new arrangement for Emmet County to hold events there. The Mackinaw City Village Council approved a resolution to ban tobacco use at the complex written by the county during its Thursday, May 19, meeting.
The resolution comes after Emmet County acquired a state wellness grant to support programming for children and older adults. Emmet County is looking to stage programs using the grant in Petoskey and Mackinaw City with the recreation complex as its preferred site to do in the village. The money for the project requires programs to take place in designated tobacco-free buildings. Village Manager David White said Emmet County has offered to help the village update some aspects of the recreation complex in exchange for its use, offering to resurface the basketball court and the tennis courts."

..., what are the Emmet County events that have been held at the Mackinaw City Recreation Complex???

AND reported before the above in the

05/12/16 St. Ignace News:
Mackinaw City, Emmet County Look at Rec Center Options
By Erich T. Doerr
"The Village of Mackinaw City is weighing its options for a partnership with Emmet County to find possible uses for the Mackinaw City Recreation Complex. The Mackinaw City Village Council received an update about the proposed alliance during its Thursday, April 21, meeting after its Parks and Recreation subcommittee met with county officials to discuss future events that could take place in the structure.
Trustee Tom Chastain said the county has offered to market the recreation center if the communities enter a partnership. Trustee Scott Newman said Emmet County does not have any other recreation buildings that large. The county officials said they have 14 events that they could put at the complex, but that doing so would require the village to dismantle the building’s ice rink boards.
Removed boards would be retained for possible future use. The building’s refrigeration system is being maintained and cycled every six months so it will be ready if the need arises to make ice again."

03/22/16 Emmet County Parks & Rec minutes below:
"Other Business: Emmet County Parks and Rec is partnering with Blue Cross/Blue Shield to promote a program aimed at getting the elderly and young people more active. We are receiving a $29,000 grant. Mackinaw City recreation center has been chosen to host the events."