The design and compilation of the text and photos on this site are copyrighted 2017.
Please do not copy the photos on this site, many of which have been submitted by private individuals...
just come back and visit the site often to view the photos.
In 1874 Abner S. Lee built the Brutus House, and was named the FIRST postmaster of Brutus.
Articles Below: Disastrous Brutus Fire in 1915
Photo Below: PRE-1937 Fire of Purple Inn in Brutus 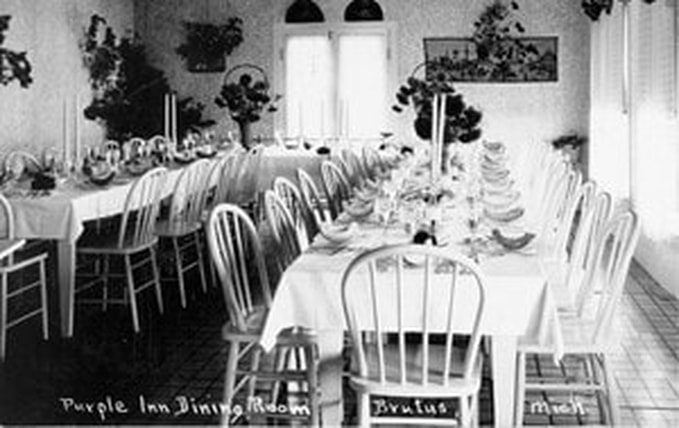 Greenwood Photo Archive Collection from Petoskey Newspapers (Undated)
Nellie Purple ran the Purple Inn in Brutus, Michigan, until it burned in 1937. She had previously been the Jail Matron in Petoskey for Emmet County during the time that her husband Will Purple had been the Emmet County sheriff. He was shot and killed in 1923. 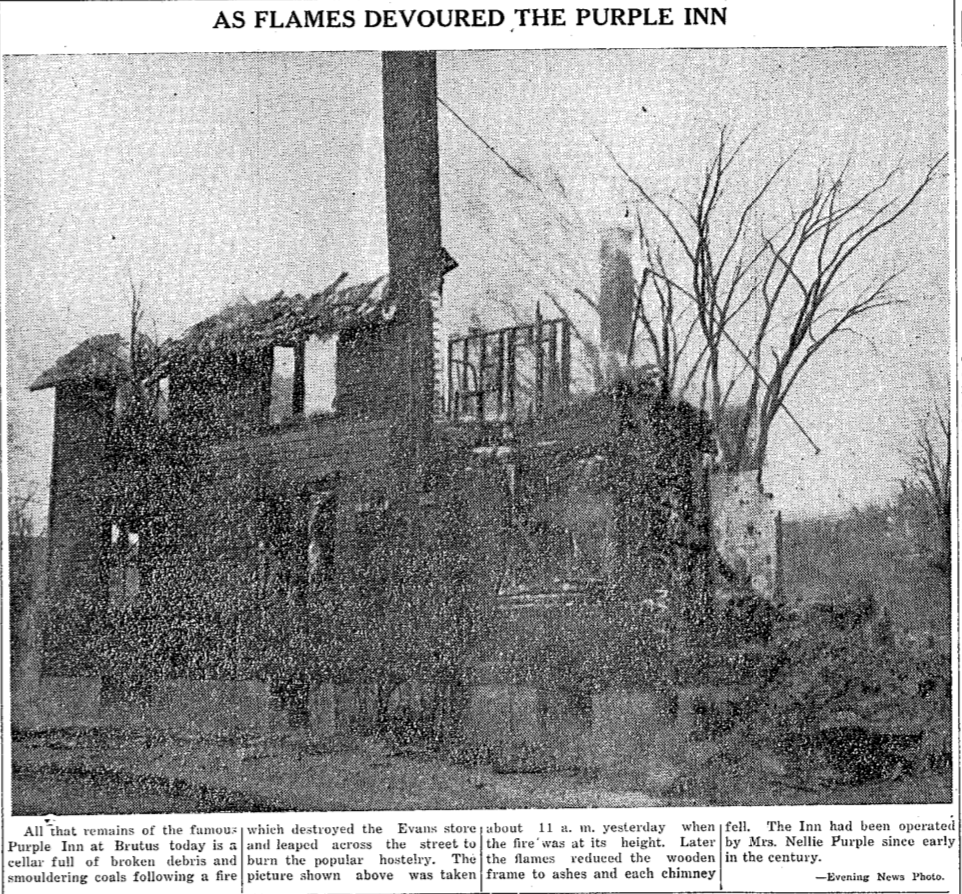 7 May 1937 ~ Petoskey Evening News
Article Below: Mr. William Edgerton who passed away in 1937 had lived on a farm near Brutus
and also operated the "county [Emmet] farm" near that village. 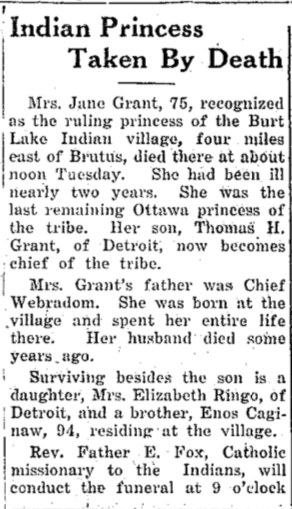 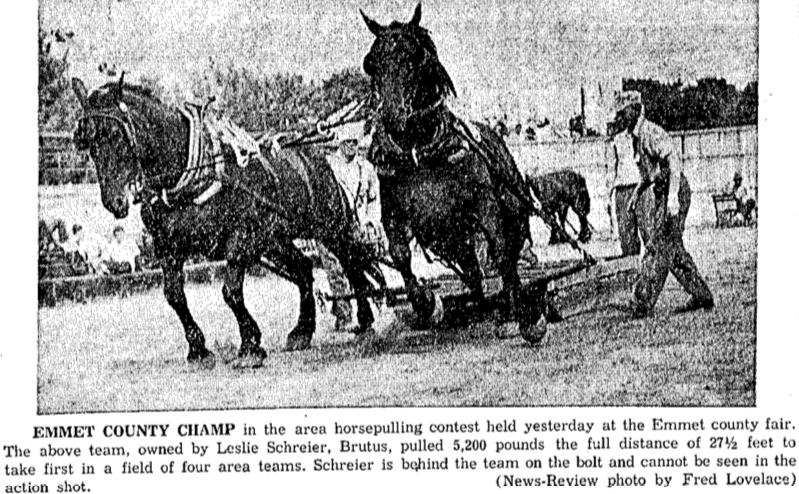 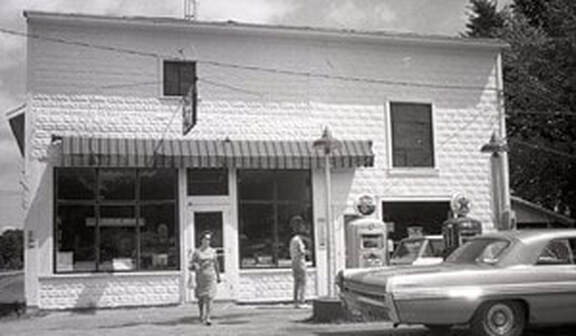 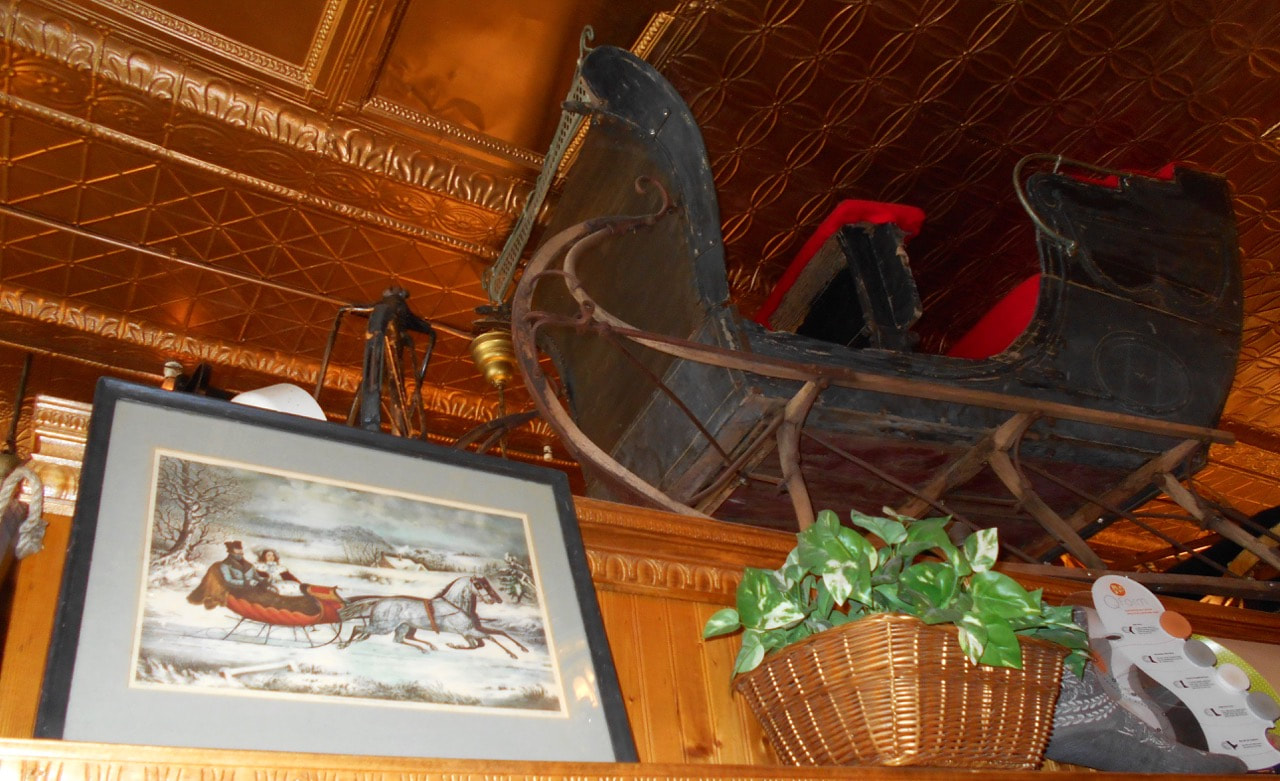 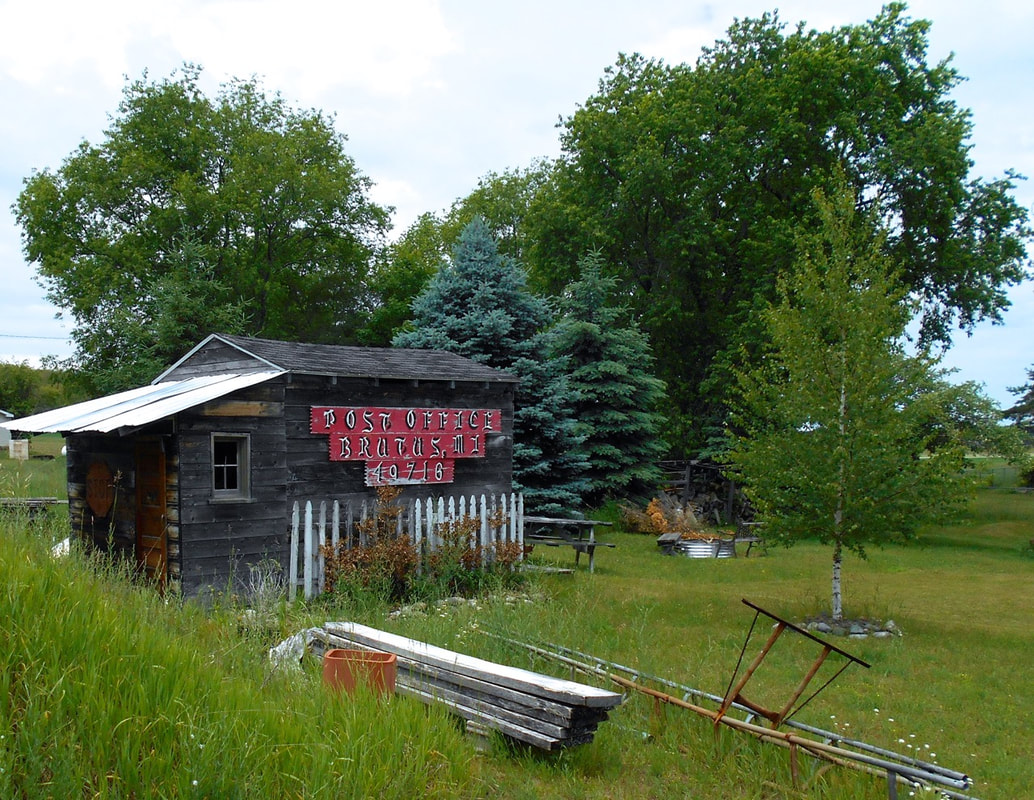 24 June 2018 ~ Not certain this building was ever the Brutus, Michigan, Post Office... but the sign possibly could have been on the real Brutus Post Office shown in the photo below... 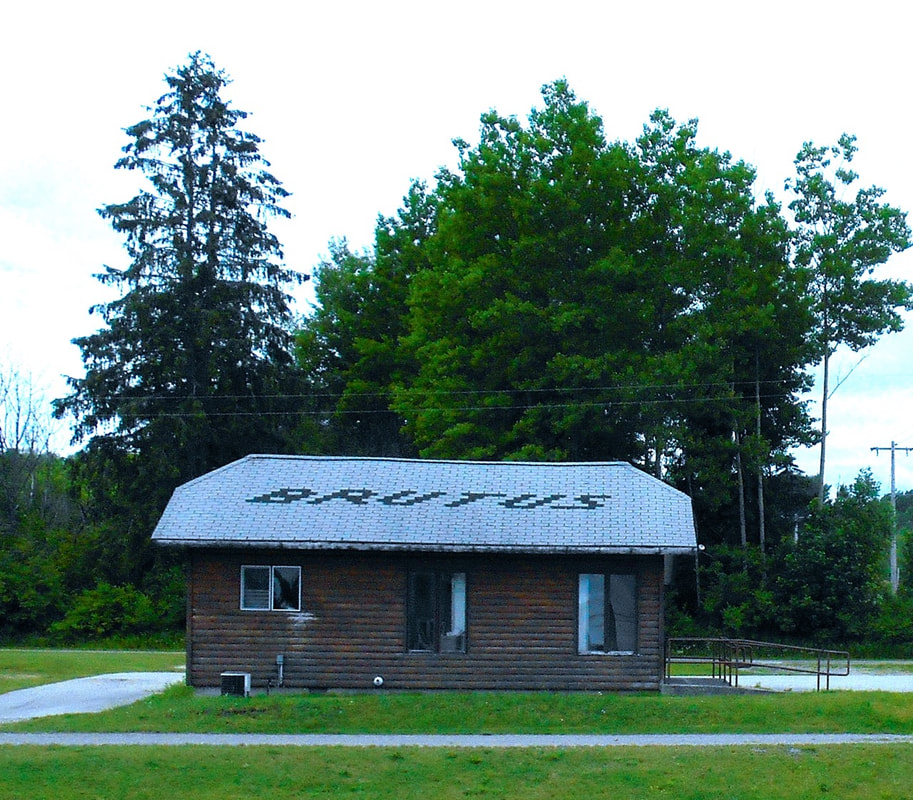 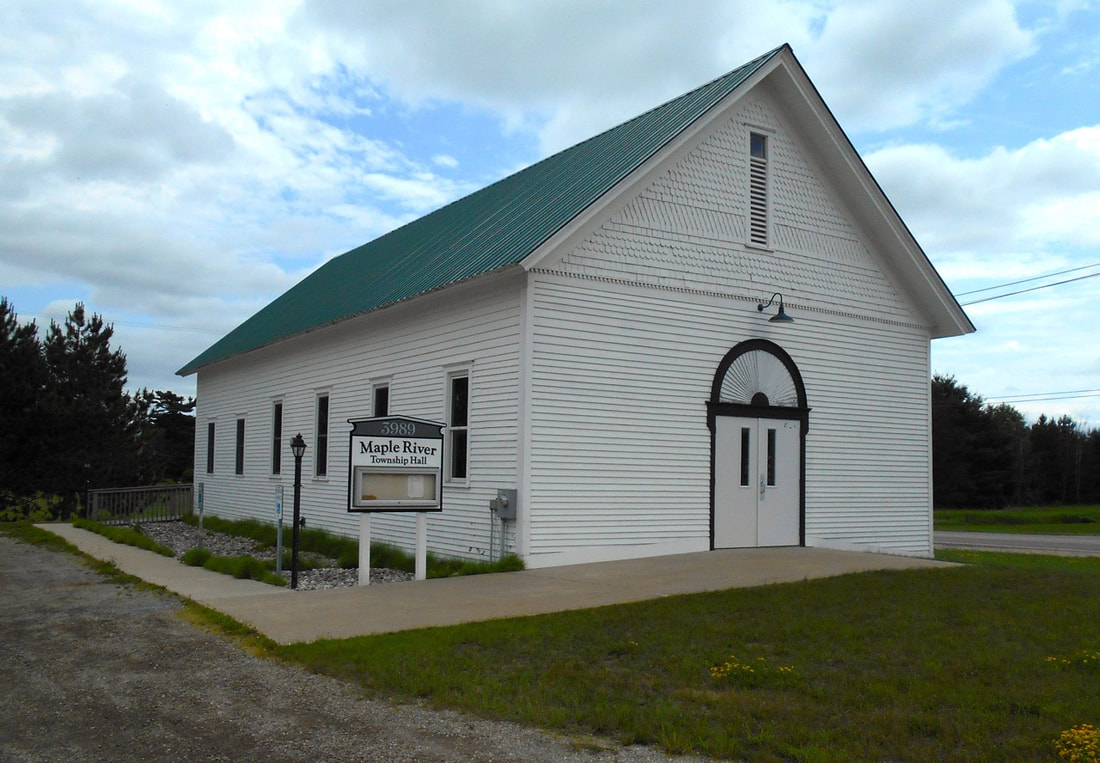 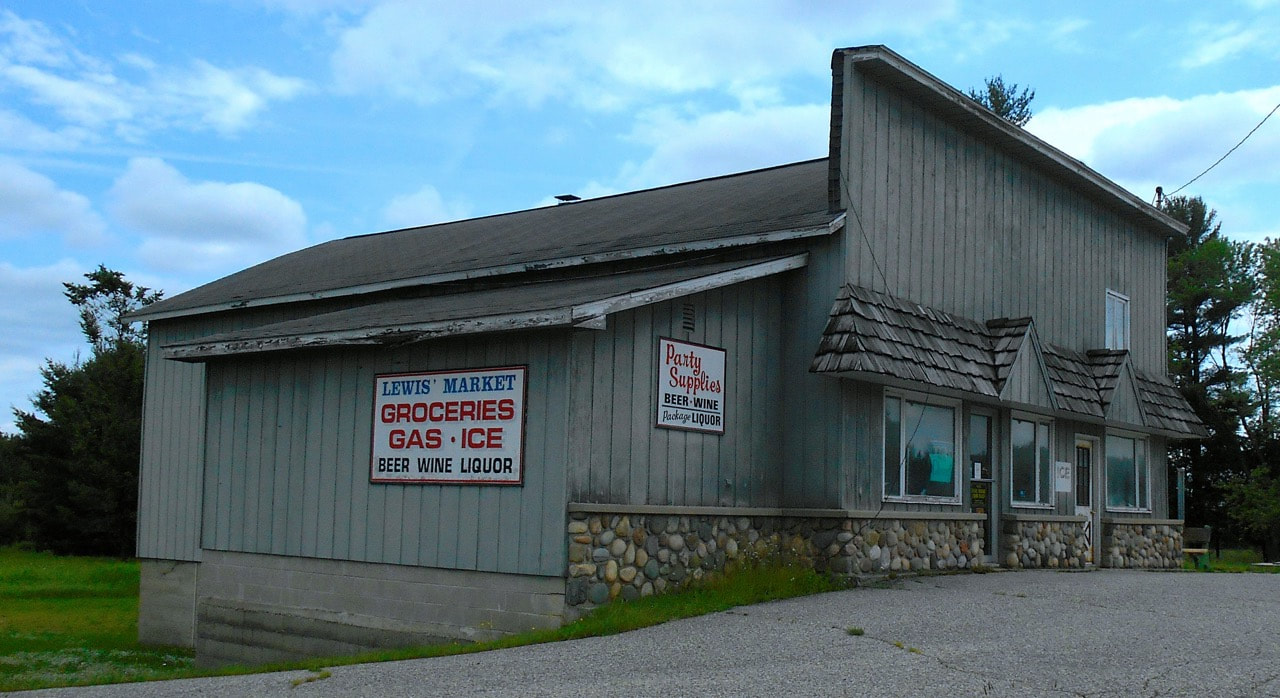 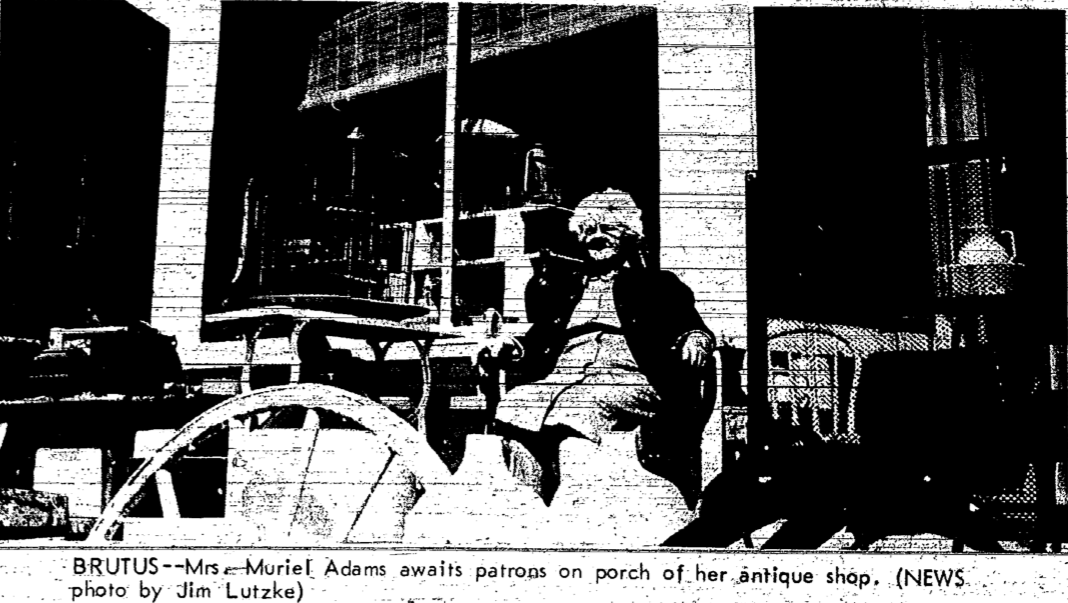 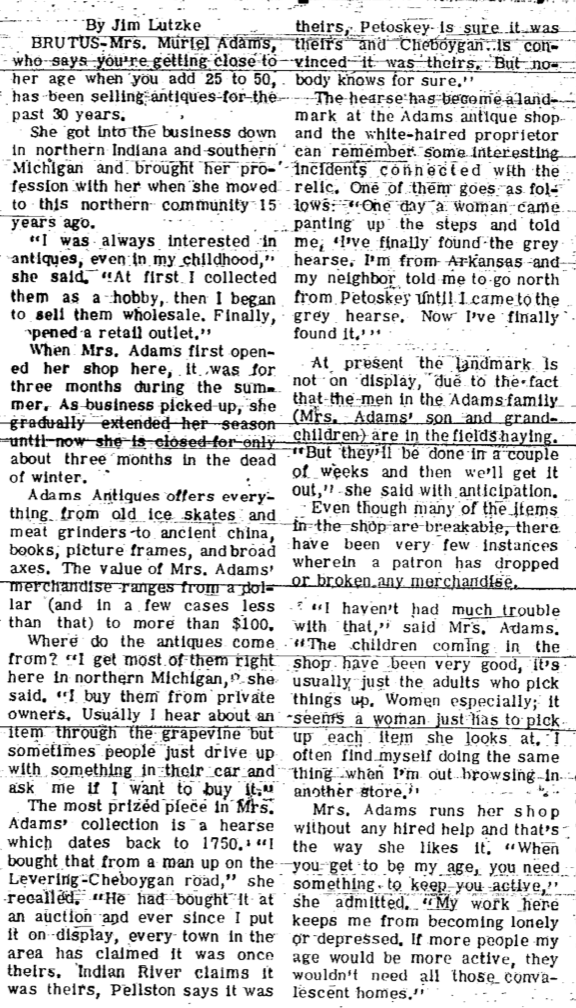 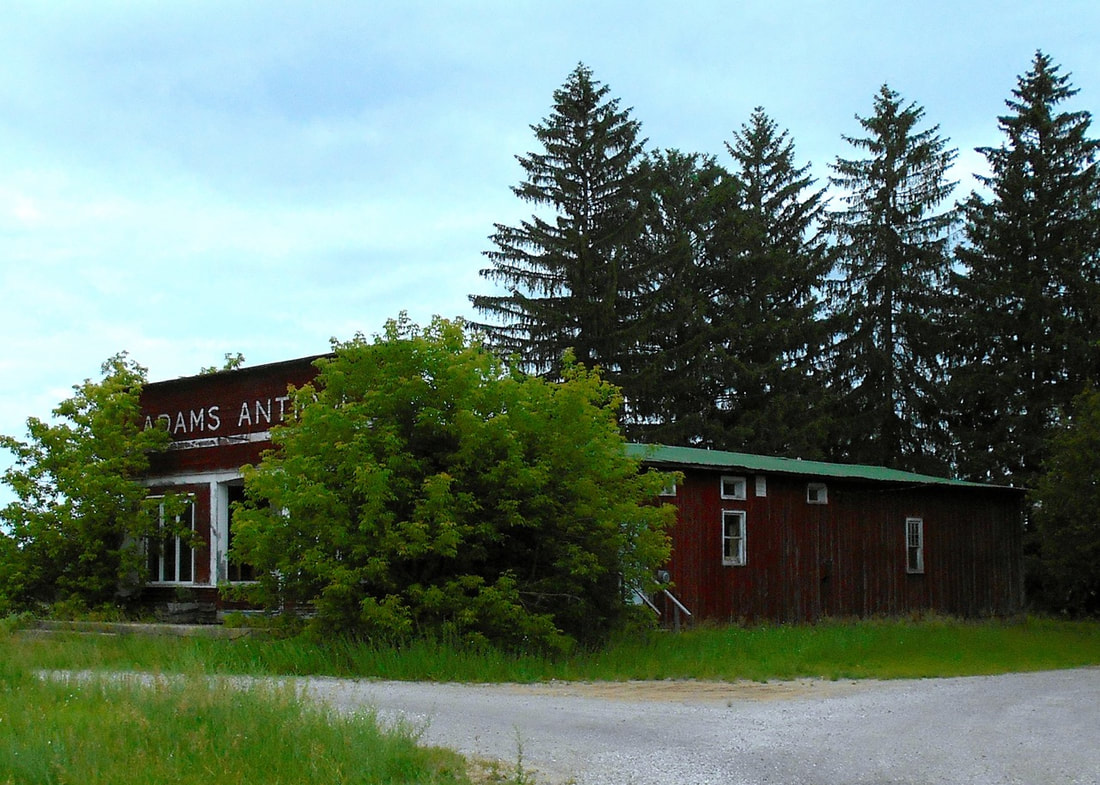 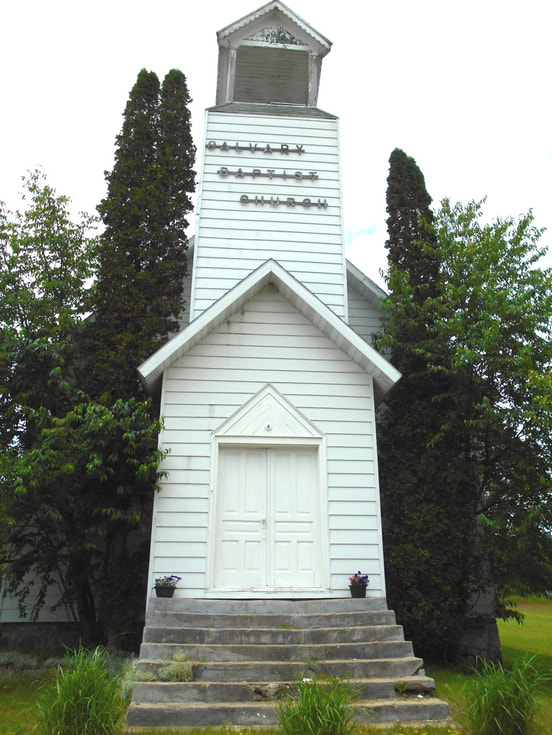 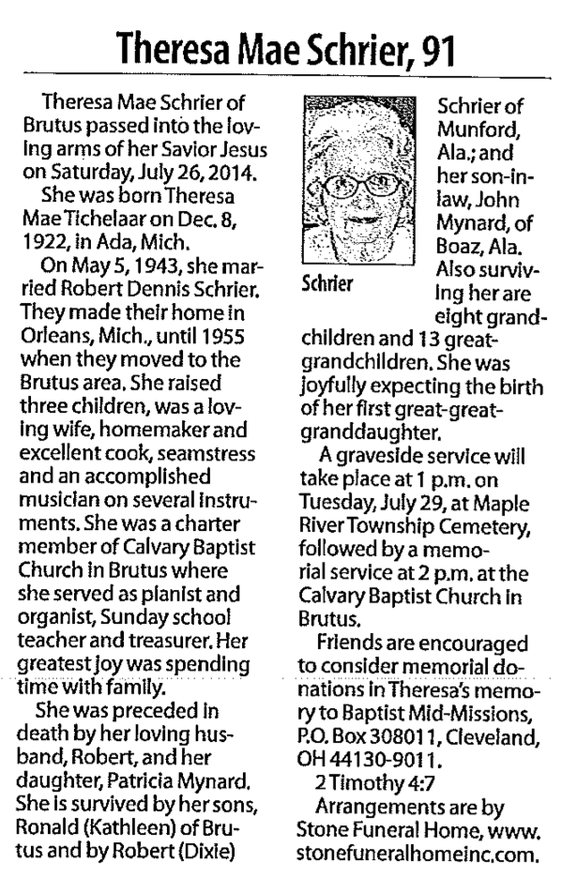 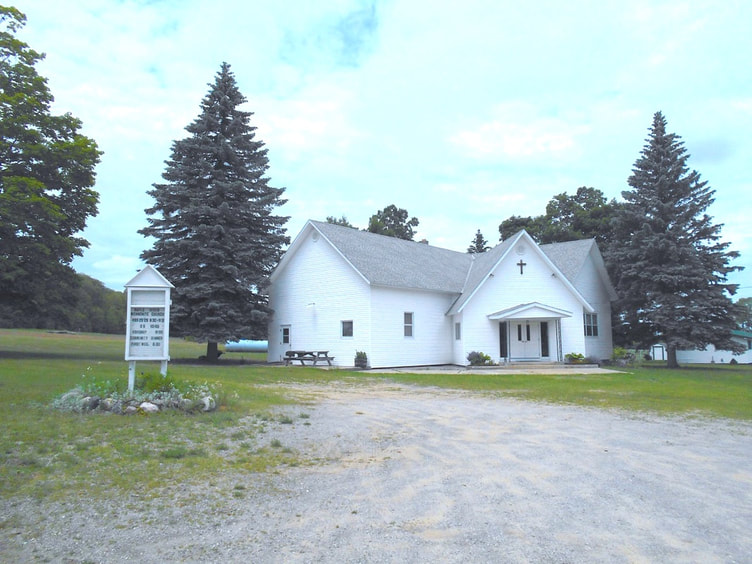 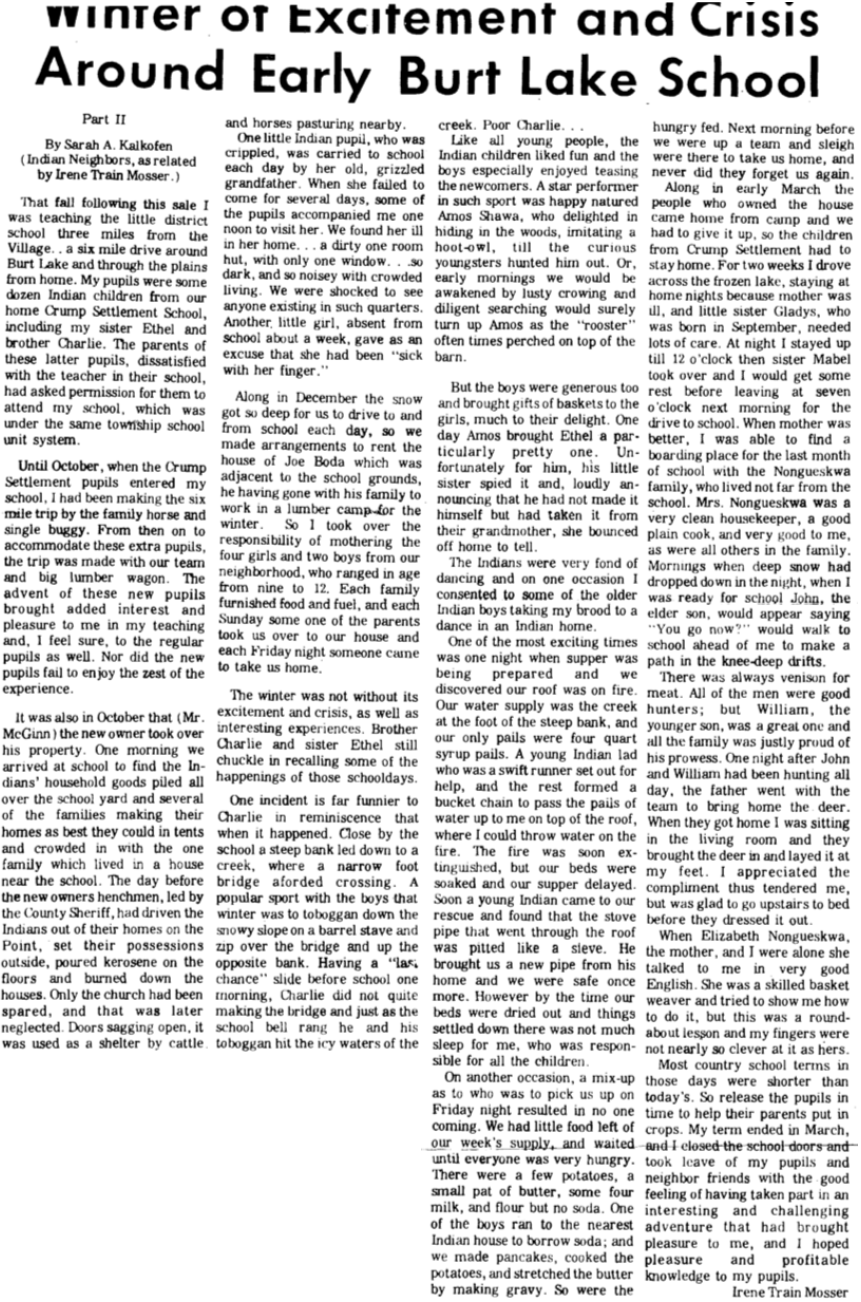 26 February 1970 ~ Petoskey News Review
Maurice Eby has created a website book titled
The History of Brutus and Maple River Township Settled 1874
which includes the history of Brutus in accurate text and interesting photos.
Powered by